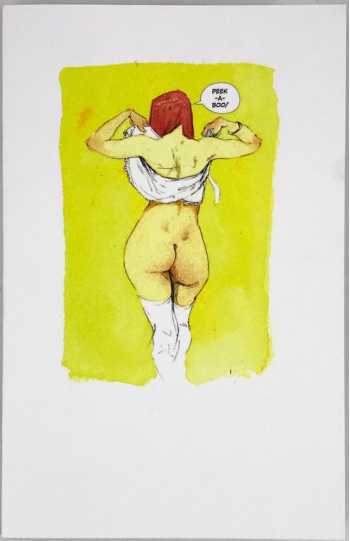 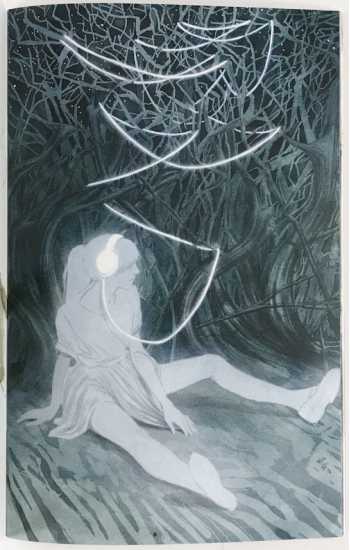 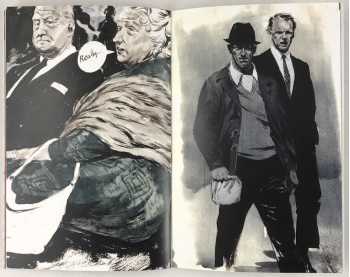 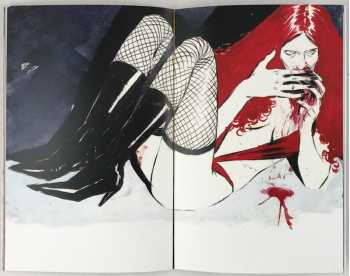 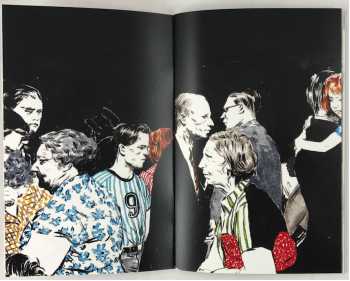 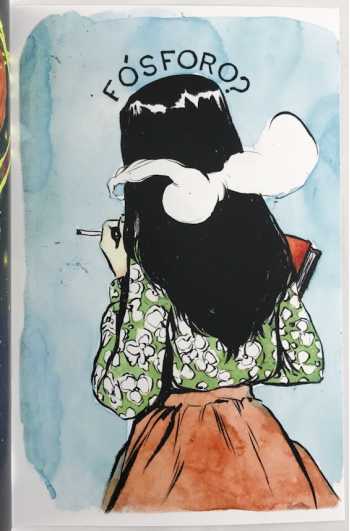 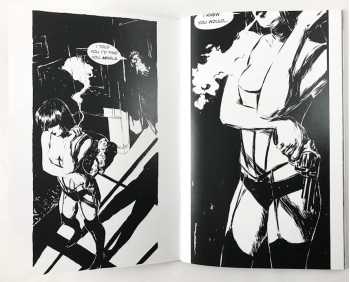 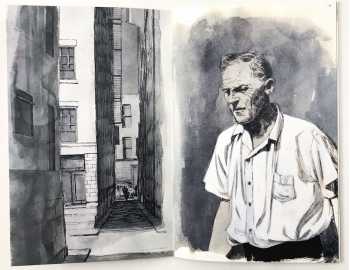 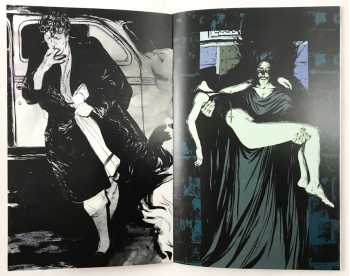 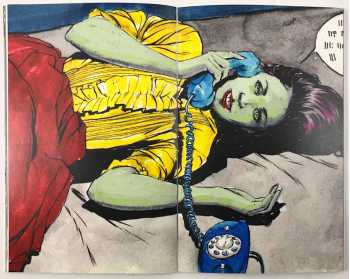 A collection of sketches and experiments in color from 2008-2010.

Cuban artist Vanesa R. Del Rey began her career doing concept art and storyboards for animation. Her work in comics has been described as dark, gritty and mysterious with great dominance of figurative work. She has illustrated Scarlet Witch, Spider-Women Alpha, and Daredevil Annual (2016) for Marvel Comics, illustrated the Harvey Award nominated series HIT for Boom Studios, and as done covers for multiple other publishers. Her current project, REDLANDS, (co-created with Jordie Bellaire) is her first creator-owned series with Image Comics and is nominated for a 2018 Eisner Award for Best New Series. She currently lives and works by the beach in Miami, FL.