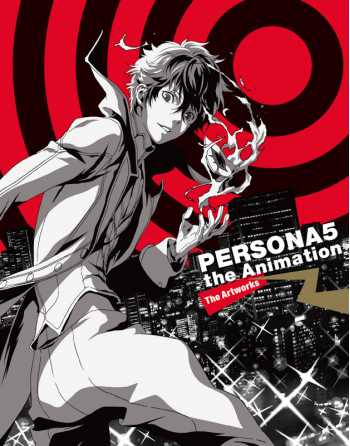 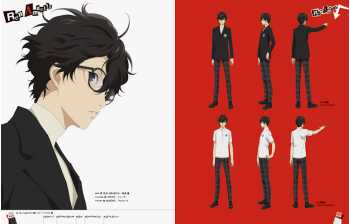 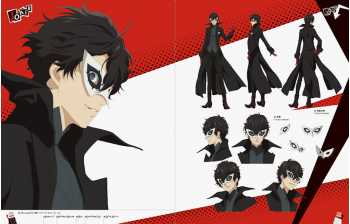 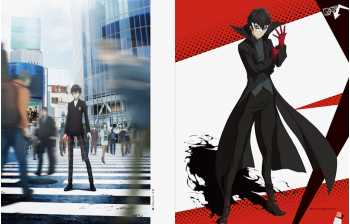 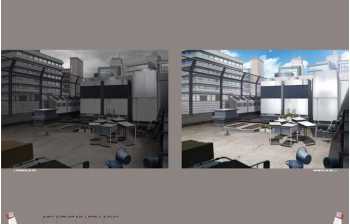 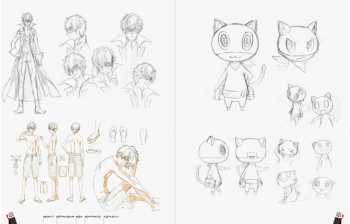 The long-awaited complete reference book of Persona 5: the Animation

Persona 5: the Animation is an anime television series produced by CloverWorks, a Japanese animation studio and a rebrand of A1 Pictures, renowned for making popular amine series such as Fairy Tail, The Promised Neverland, and Darling in the Franxx. the Animation is based on an internationally acclaimed role-playing video game Persona 5 which has sold over 2 million copies worldwide and a combined 9 million copies across all series.

This is a complete collection of material, giving fans detailed behind-the-scenes look at the developing artworks such as character profiles, props profiles, background designs and visual illustrations (including never-before-seen illustrations). The materials consists not only works from Persona 5: the Animation but also from the special episode Dark Sun, which was broadcasted in December 2018 and Stars and Ours, which was broadcasted in March 2019. Also includes an exclusive interview with the director Masashi Ishihama.

Not only fans of Persona series (both anime and games), animators and illustrators but also people who are interested in knowing what kind of materials are used to make anime and how the processes are developing will be intrigued by this book.