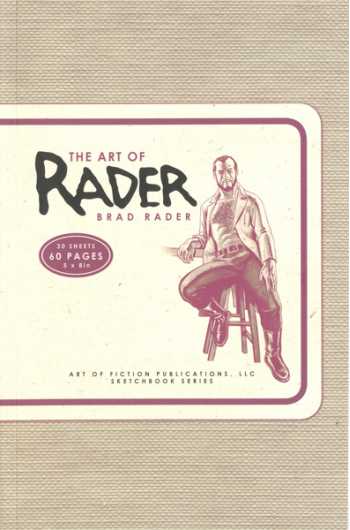 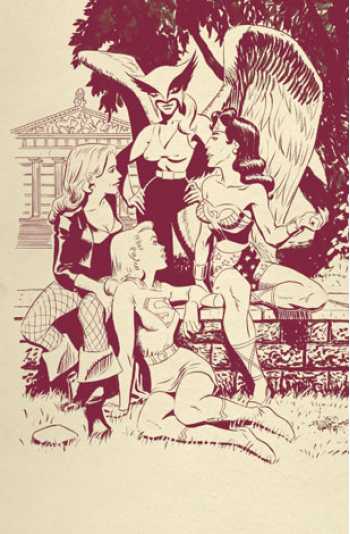 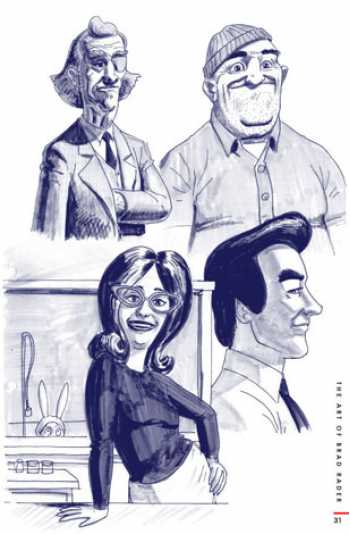 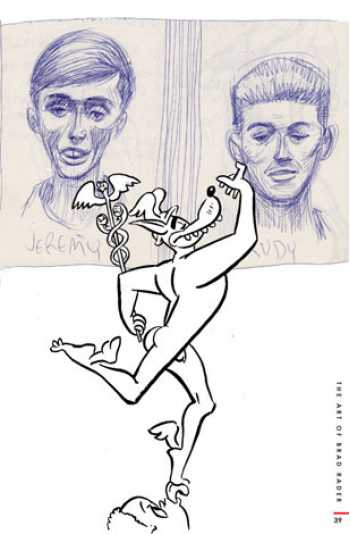 "Brad Rader has worked in the TV industry for for 26 years as a storyboard artist and director on various animated series including Batman, The Real Ghostbusters, Gargoyles, Spiderman, and King of the Hill. A few of his directing credits include Captain Simian and the Space Monkeys, Godzilla, and Spawn (for whuich he won won an Emmy, in 1999)."He has also illustrated for such titles as Batman Adventures, Catwoman, Fused, and  the original Vertigo graphic novel Fogtown. In 2003, he founded Flaming Artist Press."