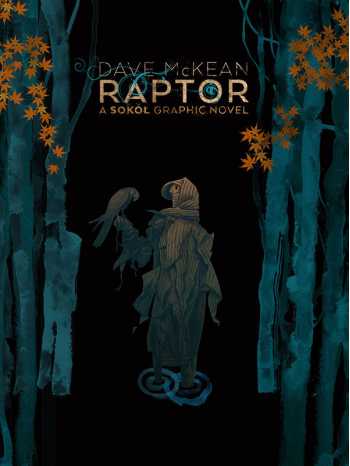 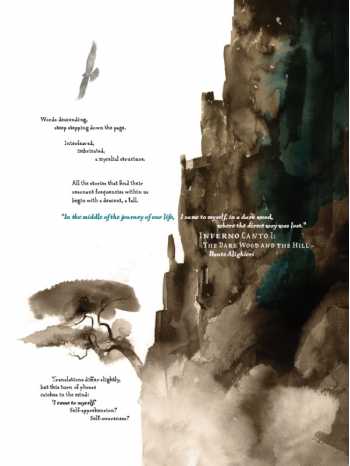 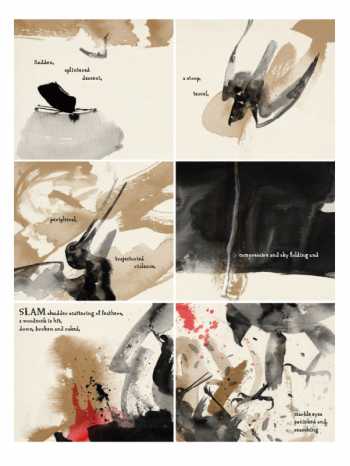 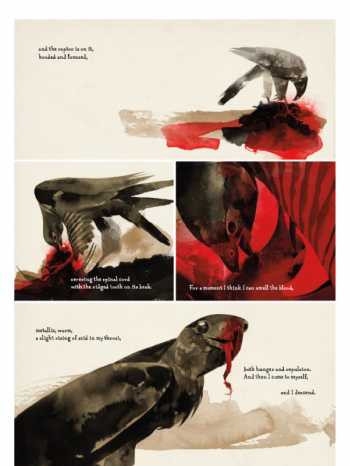 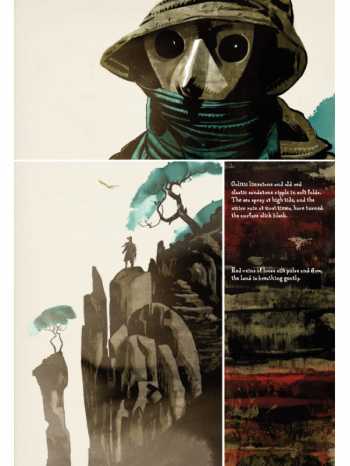 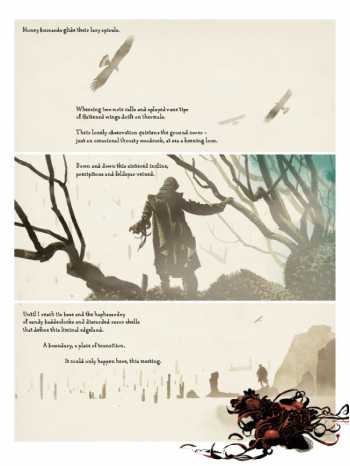 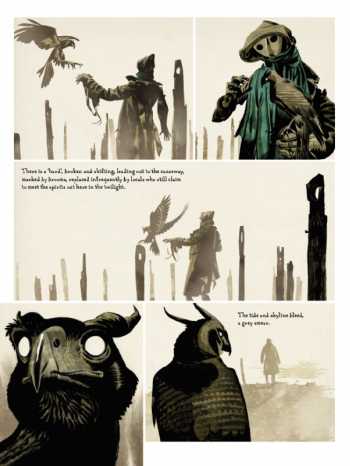 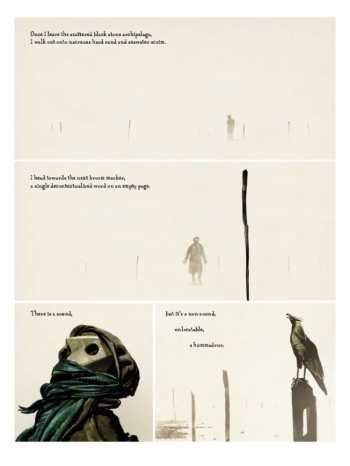 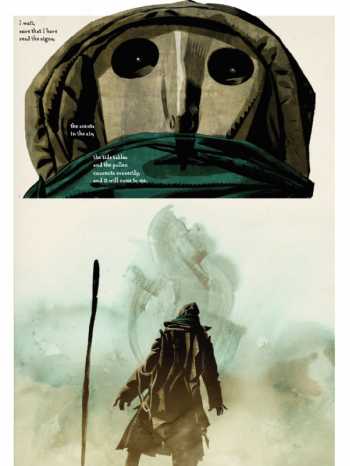 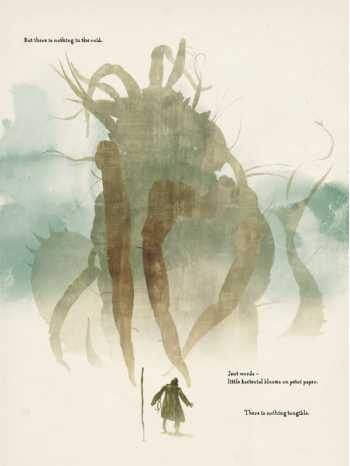 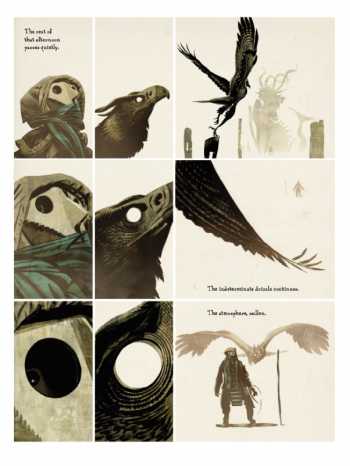 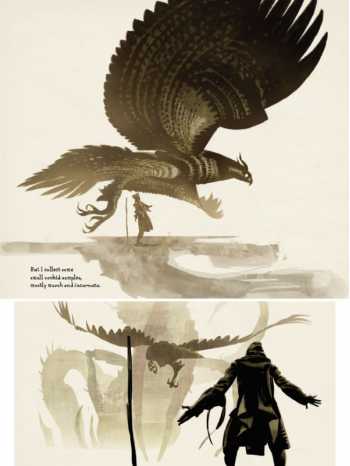 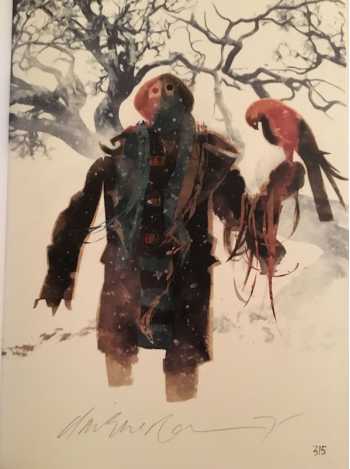 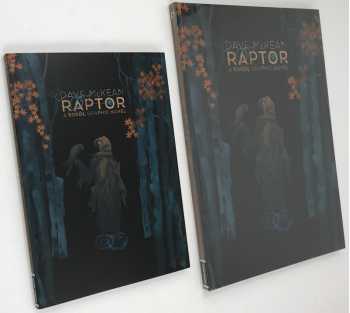 This hardcover edition is limited to 600 copies signed & numbered by the artist on an exclusive color illustrated plate.

A very limited edition, it was severely allocated and sold out immediately. Out of print.

The deluxe, oversized hardcover edition has an exclusive signed tip-in illustration. This is perfect for fans of Dave McKean's beautiful art who want to experience Raptor in large-scale glory. Limited to 600 copies.

The Raptor, Sokol, flickers between two worlds: a feudal fantastical landscape where he must hunt prey to survive, and Wales in the late 1800s where a writer of supernatural tales mourns the passing of his young wife. He exists between two states, the human and the hawk. He lives in the twilight between truth and lies, life and death, reality and the imagination.

Very Fine, issued without dustjacket
This hardcover edition is limited to 600 copies signed by the artist