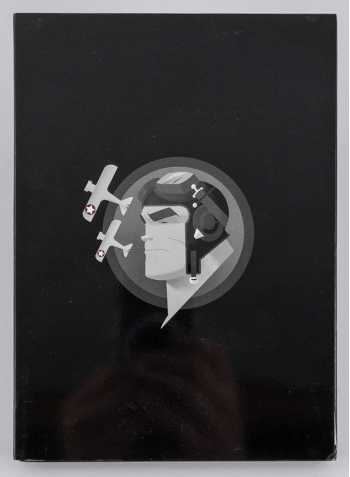 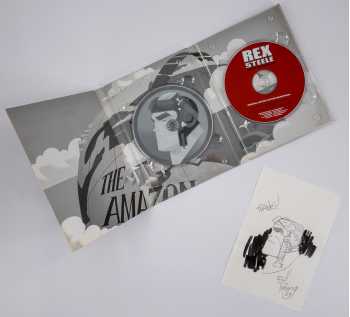 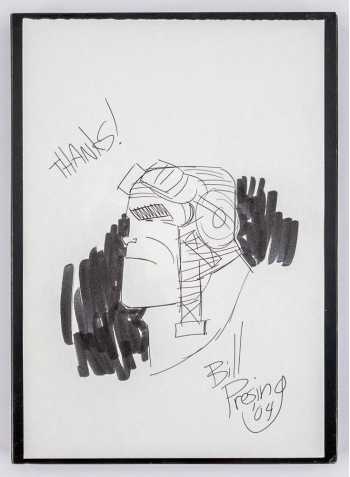 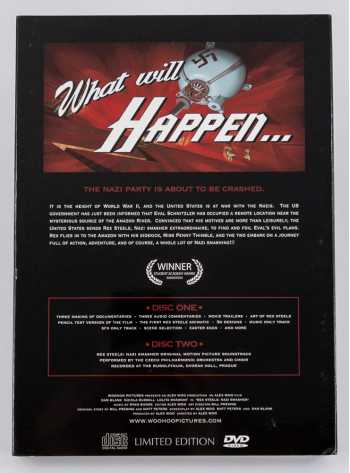 This copy has an original ink drawing by Bill Presing of Rex Steele on a 5 x 7 sheet.