Sign in | Register
HomeIllustrationScience Fiction / Fantasy ArtistsBurning Inside: The Art of Jean-Sébastien Rossbach
Save 33% 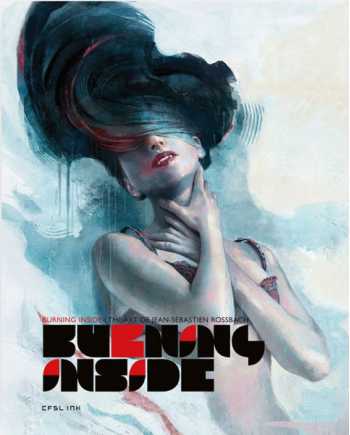 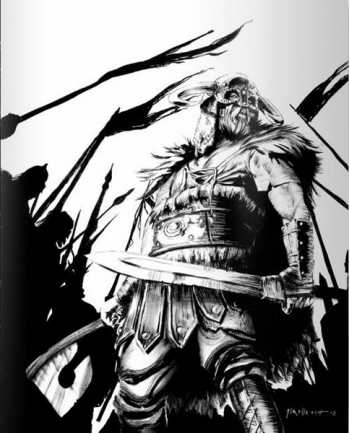 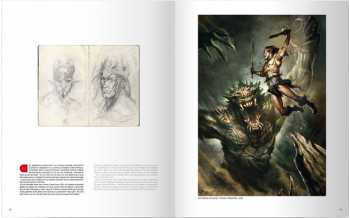 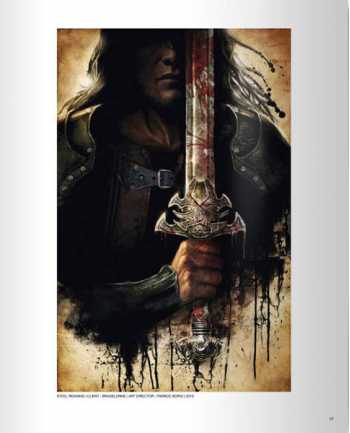 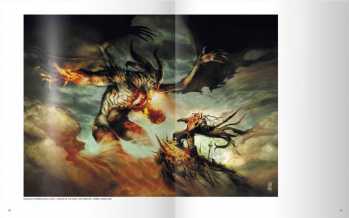 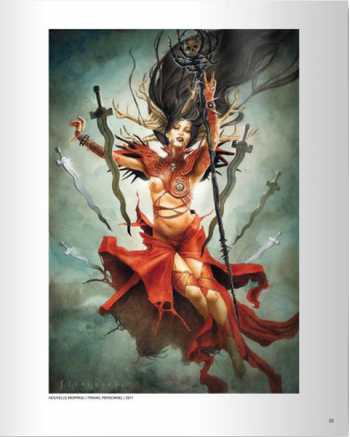 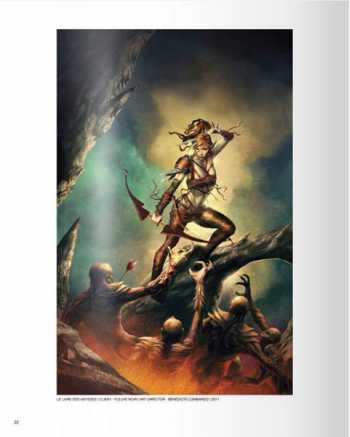 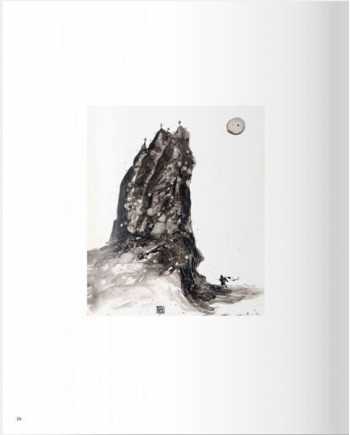 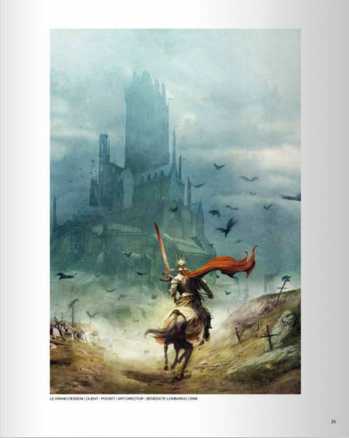 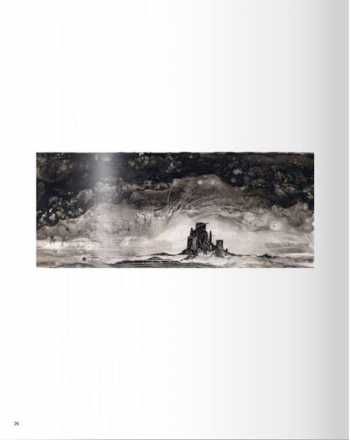 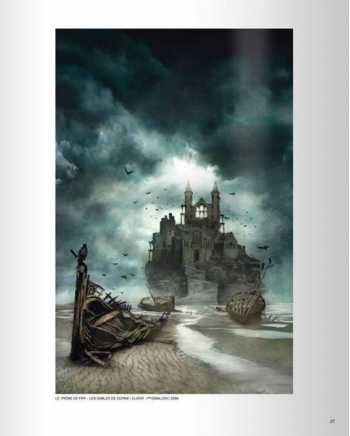 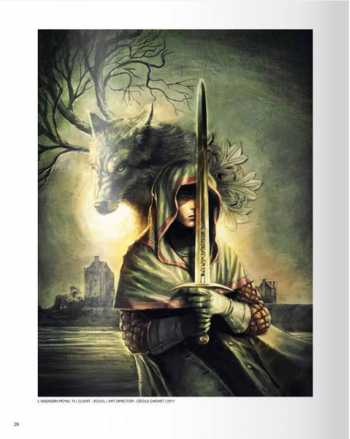 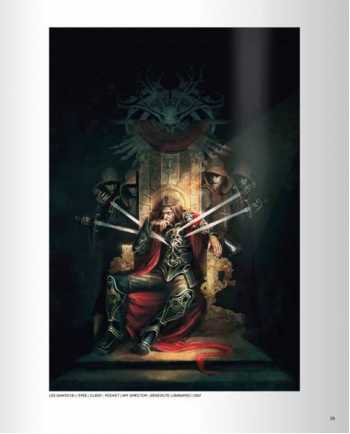 A ten-year retrospective of the French illustrator, known for his work for Magic: The Gathering, Marvel and Dark Horse.

Whether you are a fan of SF, fantasy, or simply a lover of beautiful images, you have obviously already encountered illustrations by Jean-Sébastien Rossbach. On the cover of a novel or a comic, on an album cover, card game, or in a gallery, his traditional and digital works growing success and are featured on many media. [...] Talented and generous, he also shares his techniques and his reflections on his own work, his influences and in particular the strong link among them, uniting music and visual creation. A reference for lovers of art and illustration.