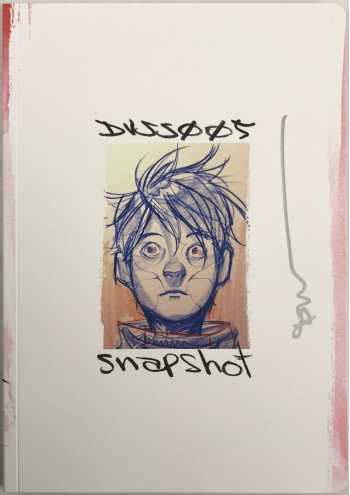 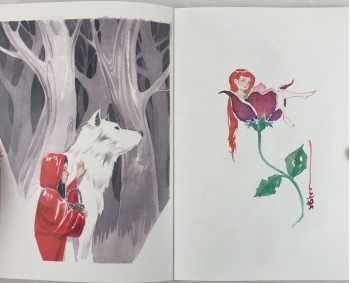 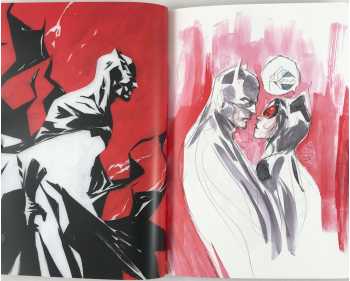 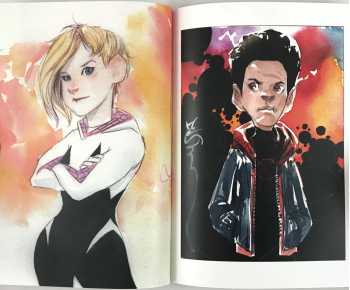 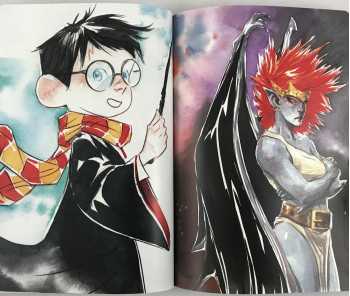 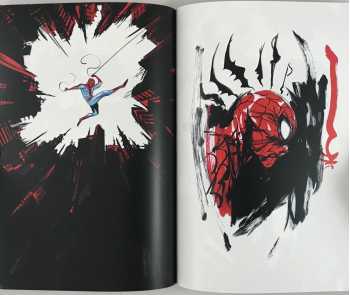 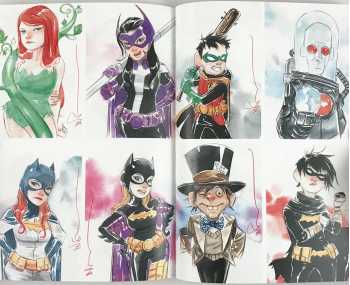 Dustin's full color 2019 art book. It is full of watercolor fan art and commissions from the last three years. There are all of the characters Dustin is known for as well as assorted DC and Marvel characters, Leon the Professional, Godzilla, Spider-Gwen, Cowboy Bebop, Harry Potter, and more.

His past body of work includes -- Wildcats v3.0, The Authority Revolution, Batman, Superman/Batman, Detective Comics, his creator owned project- Manifest Eternity, Batgirl, and Batman: Streets of Gotham. He is also credited for co-writing and illustrating Justice League Beyond , illustrating Vertigo's American Vampire: Lord of Nightmares with writer Scott Snyder, and co-creator of DC's all ages series- BATMAN: Lil Gotham written by himself and Derek Fridolfs. Aside from providing cover illustrations for the majority of his own books, his cover art can also be found on titles from Batman Beyond , Batgirl, Justice League: Generation Lost, Supernatural and Friday the 13th, to numerous other DC, Marvel, Darkhorse, Boom, IDW, and Image Comics.

Outside of comics, Dustin also moonlights as a conceptual artist for toys and consumer products, games, and animation.