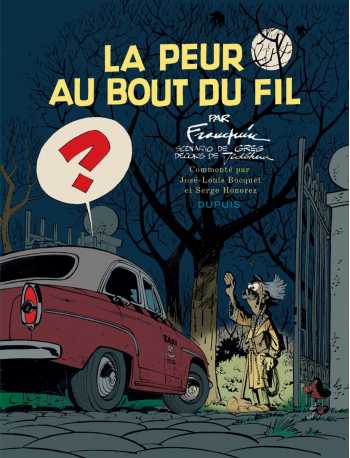 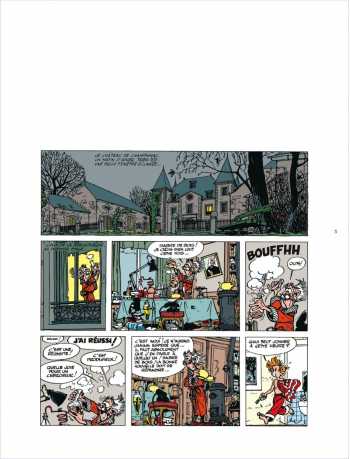 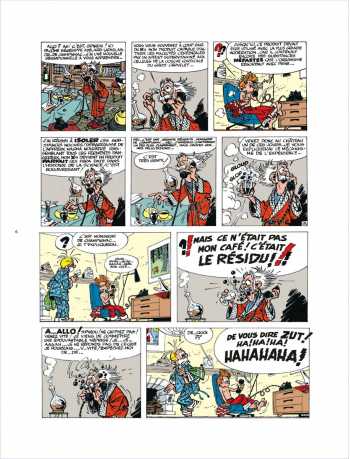 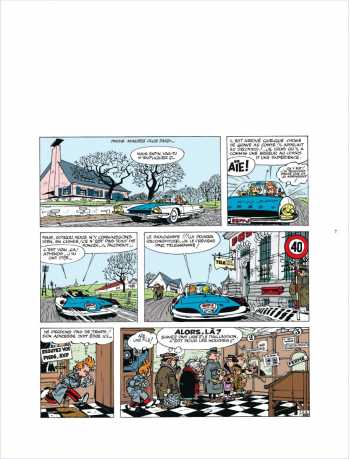 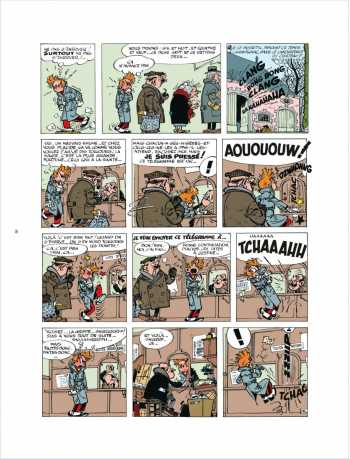 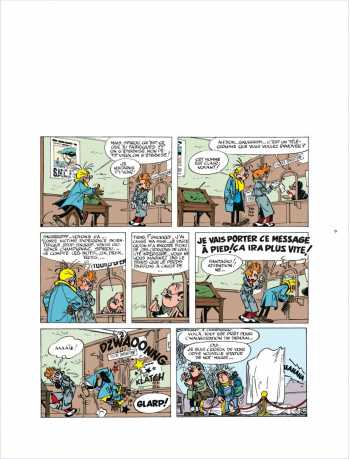 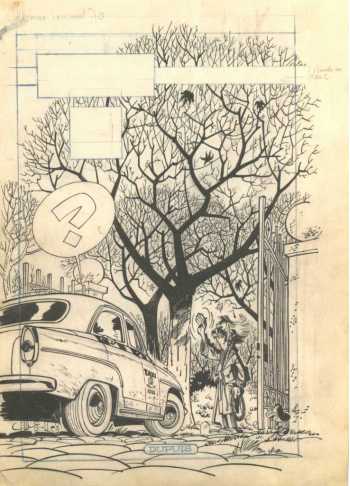 Count Champignac finally manages to extract the toxic residue from his famous elixir X4, which multiplies one's intellectual faculties. Excitedly, he calls his friend Spirou to tell him the news. While on the phone, he takes his cup of coffee ... and drinks, before realizing, distraught, he has just swallowed the toxic liquid. The effects are immediate and particularly devastating: for if X4 makes one extraordinarily intelligent, its toxic residue makes one totally demonic.

After "Bravo Les Brothers" and "La Foire aux gangsters", it is this jewel's turn to see a special edition.