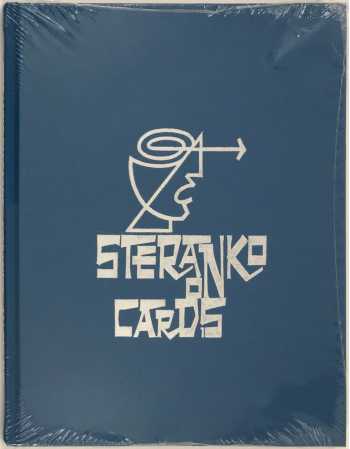 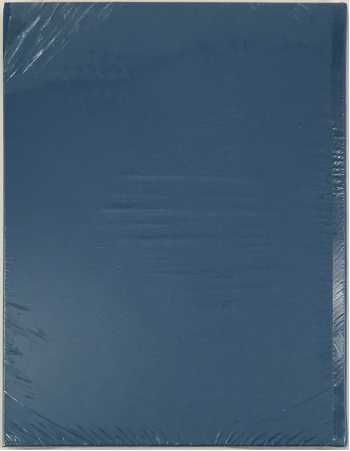 Steranko was legendarily a magician in his teens and early twenties before he entered the comic book industry. Steranko made his biggest contribution to magic with this primer on card tricks which was first published in 1960 when he was only 22 years old. It is a testament to its utility that it was reprinted in 1974 and 1977 and these printings are quite rare. It is highly sought after by magic memorabilia collectors. This is a modern reprint of that rare book.

The majority of Steranko's 79 black & white illustrations are diagramatic demonstrating the card tricks, however the chapter headings, like the cover illustration, show a Bernie Krigstein-like flair.

Steranko is one of the most talked about legends in card magic. His avant-garde moves and ideas have set trends, goals and patterns for card men.

This book contains a description of the Lateral Palm, which is a well-known palming position used by many magicians. Steranko coined the name, and while he doesn't claim to be the inventor of the palm, I am sure many people got it from this book. His methods to get in and out of the palm certainly have merits.

Another move Steranko often is associated with is "The Action Reverse", which is a reversal of one or several cards during a tabled riffle shuffle. This move is used very often without any credits to Mr. Steranko. Dai Vernon said it was the most original sleight in the book, and I agree. Then again, who does not agree with The Professor?!

Contains all the great Steranko illustrations from the original.

The book also has a bonus section written by Chicago card wizard Terrence Francisco. This section contains annotations to make some moves a bit more clear. The annotations are accompanied with photographs to make sure you understand all necessary details.