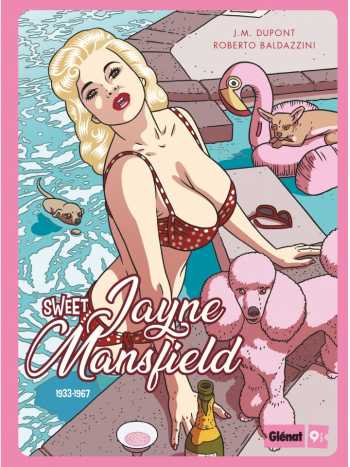 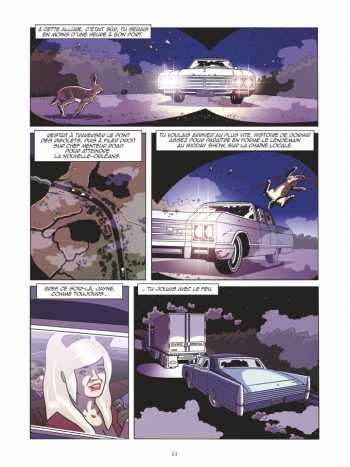 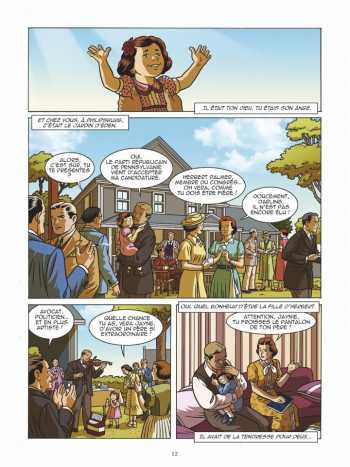 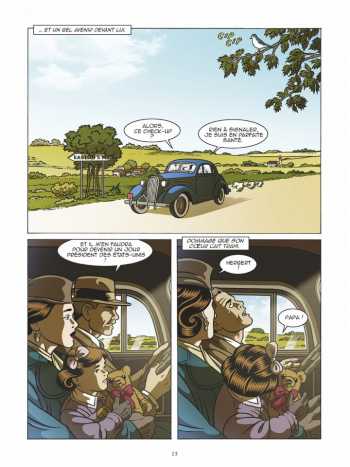 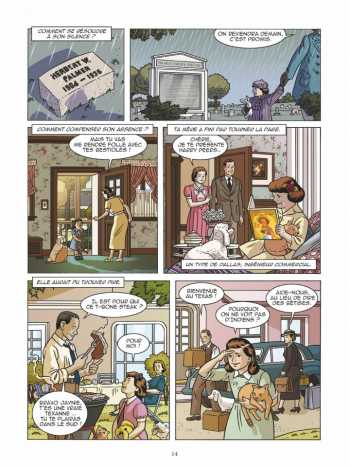 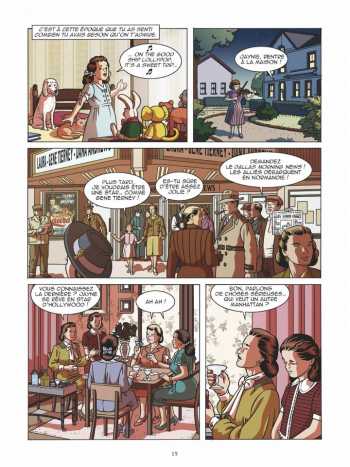 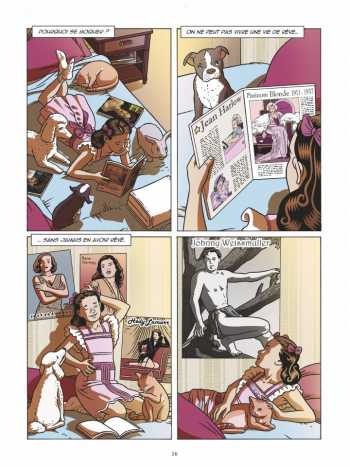 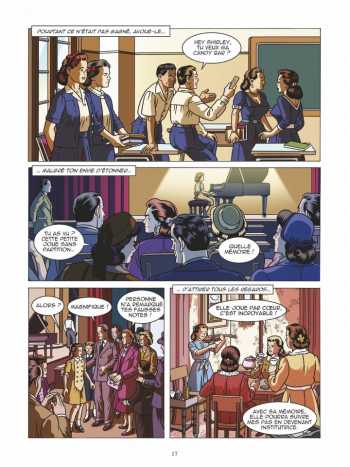 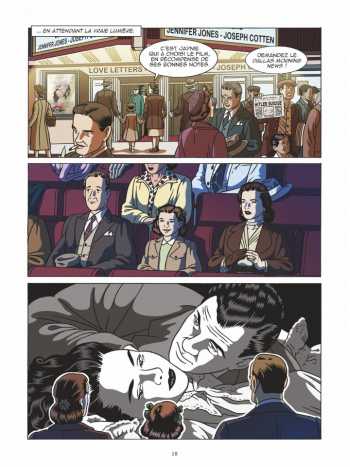 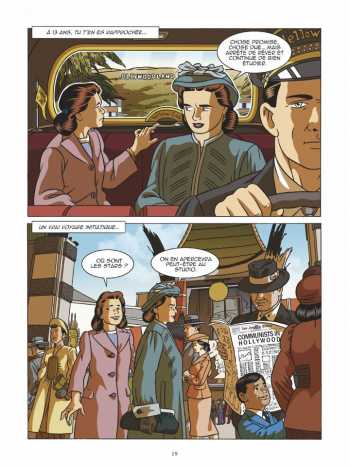 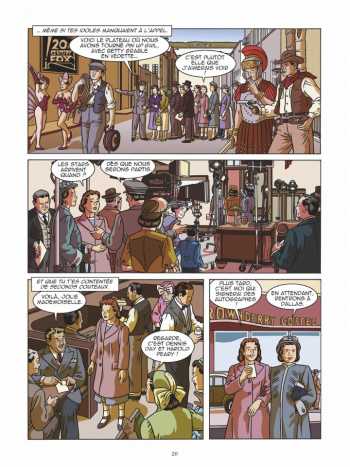 Roberto Baldazzini, Italian master of eroticism, pays tribute to one of Hollywood's most famous blondes in this full-fledged biography. Jayne Mansfield was a smash hit in the comedy Will Success Spoil Rock Hunter? on Broadway and on the screen (directed by Frank Tashlin) and then faced a long slide into celebrity hell before a Hollywood Babylon-worthy car crash ended her life.

With 14 pages of pencils and extra art and an introduction by Jean-Pierre Dionnet.

1956. With the triumph of The Girl Can't Help It, Jayne Mansfield rises to the rank of global sex symbol. For this buxom Texan who dreams of being the next Marilyn, anything is possible, especially since her maddening physique is attached to real acting talent and an extraordinary IQ. When she marries Mickey Hargitay, aka Mr. Universe, and moves to Beverly Hills and her fabulous Pink Palace, Jayne is in the middle of a fairy tale. Only in Hollywood we hardly taste her whimsical temperament, and barely in the firmament her star starts to fade, before beginning a descent into vodka and amphetamines. Selling her curves in films and cheap cabarets, desperately seeking the Pygmalion who will revive her career, Jayne sinks into darkness, flirts with Satan, then dies at the age of thirty-four.

A tender and mischievous story that explores from every angle the paradoxical life of a strong and independent woman, prisoner of her image as a ravishing imbecile.