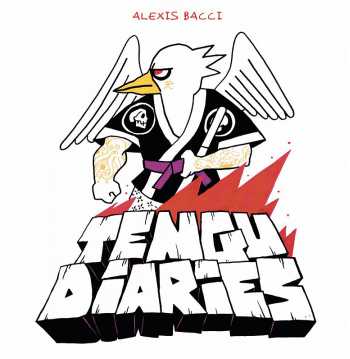 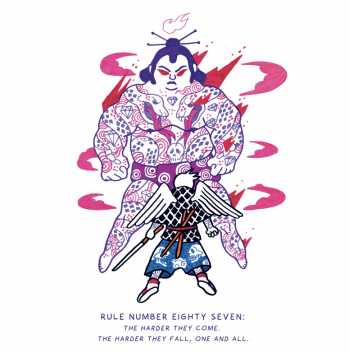 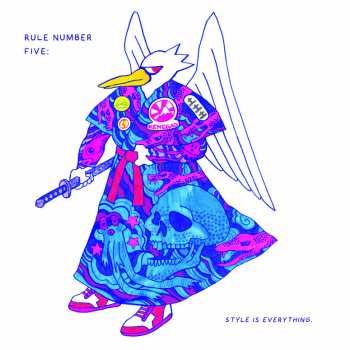 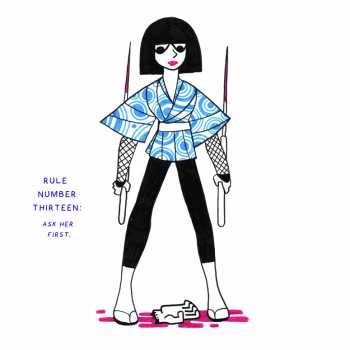 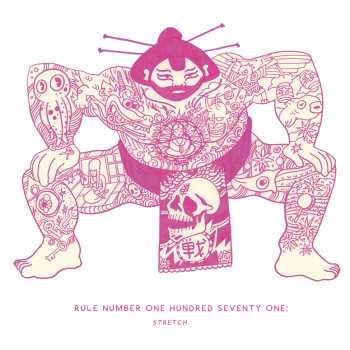 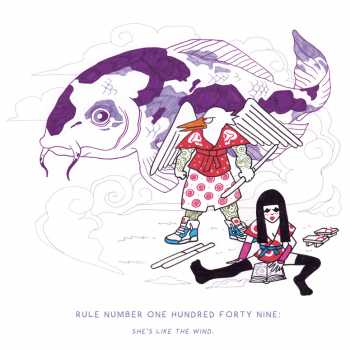 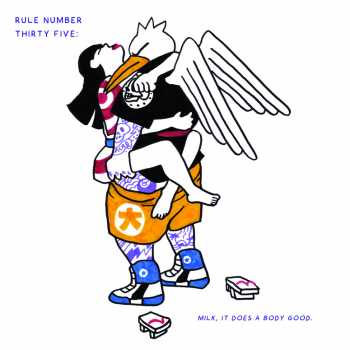 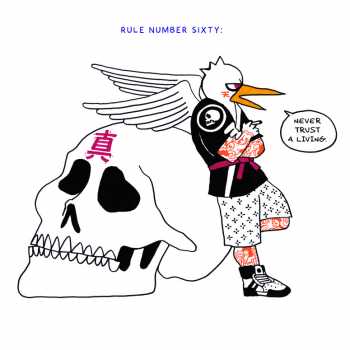 Alexis Bacci Leveillé, a graduate of the Gobelins School, is a animation storyboard artist who entered the bande dessinee field as the co-creator and artist of the excellent one-shot Last Man Stories (with Bastien Vives) and solo creator of the graphic novel Captain Death.

Tengu Diaries is a collection of drawings by Alexis Bacci 2015-2016. Tengu, in Japanese folklore, are a type of mischievous supernatural being. Good tengu were protectors and bad tengu were demons. Each drawing illustrates a rule ("Read books." "Bullying a bully ain't bullying." "Learn your lessons." "Values are what remain when all else is gone."). Bacci conceived of the book as a guide with bushido-like rules (samurai guide).

The text is in English.

First edition is limited to 1000 copies. Our copies are signed by the artist.

My father was a great tengu,
When I was a kid, he kept on telling me:
"You'll get it someday".
Or that he will explain me when I'm older.
I grew up without keys, mad at him when
I was stuck before the padlocks of existence.
He left without a note nor a clue to help me keep on keepin' on.
I now realise he didn't have those keys either.
The following rules won't crack the code for every door,
however, it might help break through some of them.
I made this book so that something will remain from the
nights I spent doodlin' to scare the ghosts away.
These sketches were made throughout the months following
the death of Marc A. Leveille, cowardly murdered
on the battlefield of life on march 24th 2015.
He was the son of Gerard Leveille
who was killed in the line of duty in WW2,
and grandson of a ww1 hero who also gave
his life for his country.
For all the tengus who have to make it on their own.
Hate is for the weak, Keep it real.