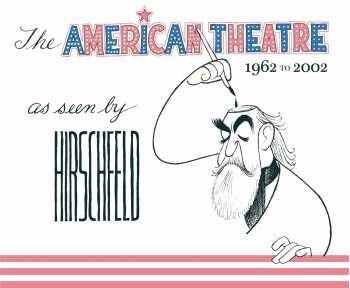 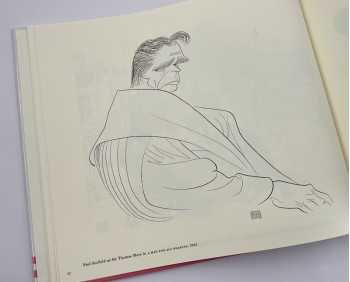 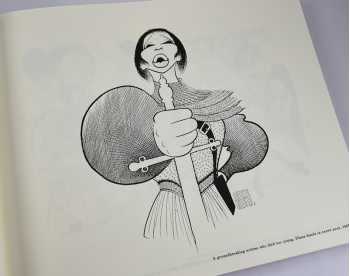 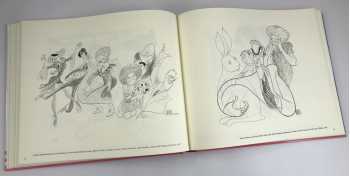 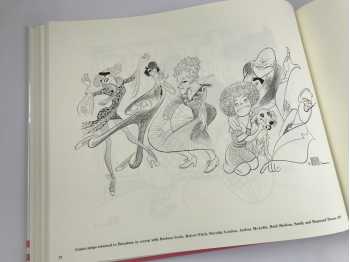 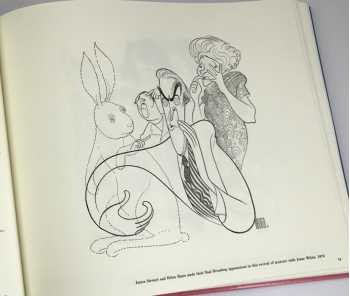 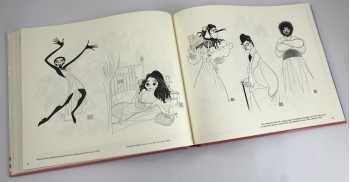 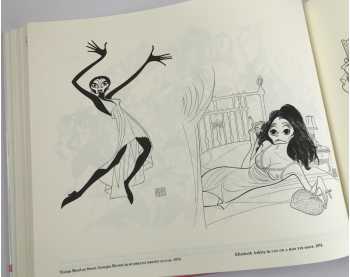 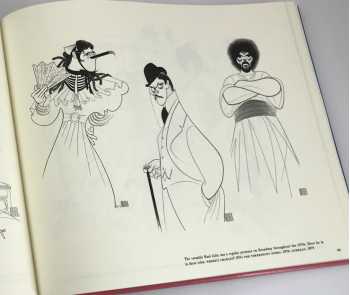 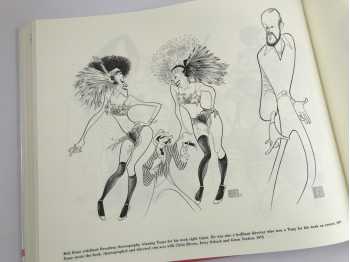 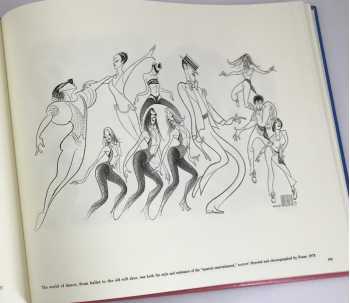 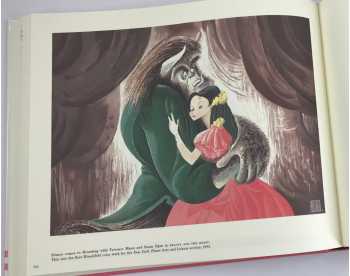 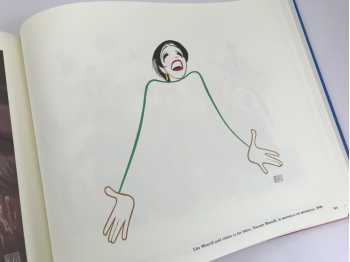 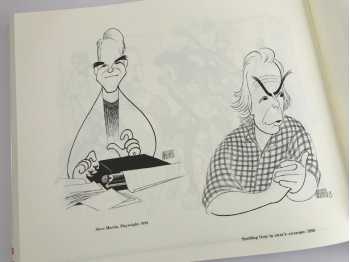 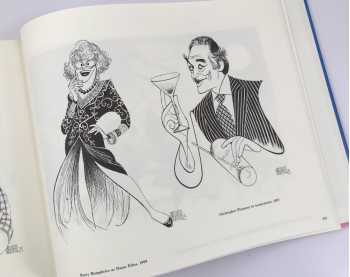 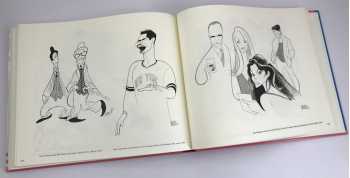 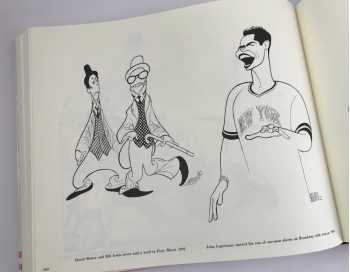 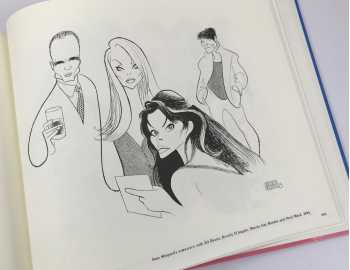 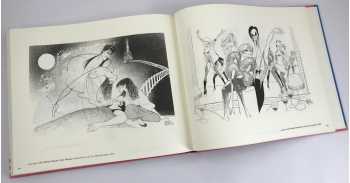 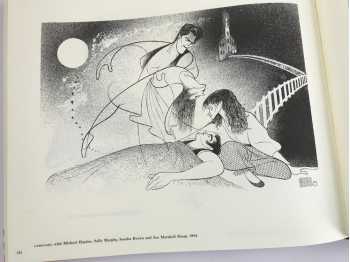 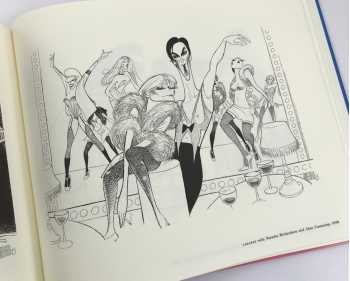 It was the debut of the Foundation's new monograph, The American Theatre as seen by Hirschfeld 1962-2002 edited by David Leopold, who signed copies of the book for attendees.

This title is in stock and ships immediately. Signed copies are available upon request while supplies last.

If you are interested in purchasing Al Hirschfeld original art, please email info@stuartngbooks.com for the illustrated price list from the show.

The American Theatre as seen by Hirschfeld 1962-2002 showcases Hirschfeld's greatest theater work from five decades, including some of the most important productions from the last sixty years such as Hello Dolly!, Fiddler on the Roof, Funny Girl, Cabaret, Annie, Sweeney Todd, Les Misérables, Fences, Phantom of the Opera, Chicago, Rent, Angels in America, and Hairspray. This collection takes you backstage with portraits of Stephen Sondheim, Neil Simon, Edward Albee, Wendy Wasserstein, Tom Stoppard, and Hal Prince. With something for every type of theatergoer, this is the book theater lovers have been waiting for. Now for the first time, nearly 300 Hirschfeld drawings are collected in one volume that both shows and tells the story of nearly a half-century of the American Theatre, most of which have never been collected in a book before.

When the first volume of The American Theatre As Seen by Hirschfeld was published in 1961, Hirschfeld himself designed and curated the book, featuring 250 works from the first 40 years of his career. It was Al Hirschfeld's favorite collection, as it was for fans, garnering rave reviews, printing several editions, and is still highly prized by collectors today. Just before Hirschfeld died in 2003, he planned a sequel that would cover the other 40 years of his career, but the project was shelved with his passing--until now.

Edited by David Leopold, Creative Director of The Al Hirschfeld Foundation, The American Theatre as seen by Hirschfeld 1962-2002 is inspired by the artist's original design and curation of the initial volume. The new edition features a forward by Michael Kimmelman, and chapter introductions by Brooks Atkinson, Brendan Gill, Maureen Dowd, Terrence McNally and Jules Feiffer.

David Leopold has spent more than 30 years studying Hirschfeld's work, the first 13 as Hirschfeld's Archivist, visiting him in his studio once or twice a week. Leopold's previous book, The Hirschfeld Century: A Portrait of the Artist and His Age (Knopf), has been called by The Washington Post, "An instant classic." He has earned rave reviews from audiences around the country for his illustrated presentations on the work of Hirschfeld.

"No one saw more opening nights on Broadway than Hirschfeld, and the new book shows his archive of drawings as a contemporaneous account of the productions and performers who helped shaped our popular culture over much of the 20th century, and into the 21st," says David Leopold. "Here we are, 75 years after the first book collection of Hirschfeld work as printed, and 20 years after Hirschfeld's final drawing for The New York Times, yet Hirschfeld's work continues to be as popular as ever with theater fans."