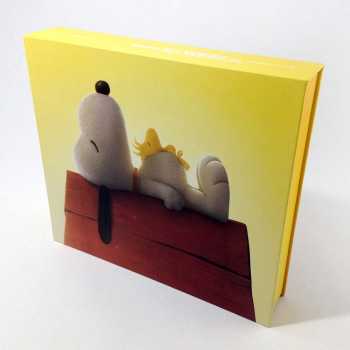 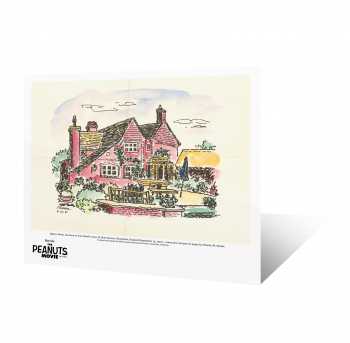 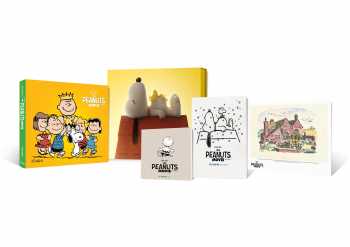 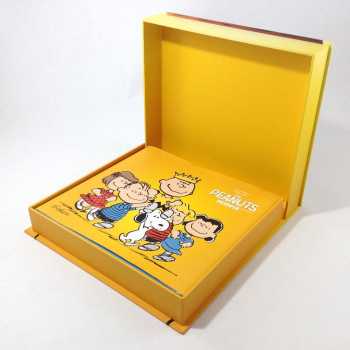 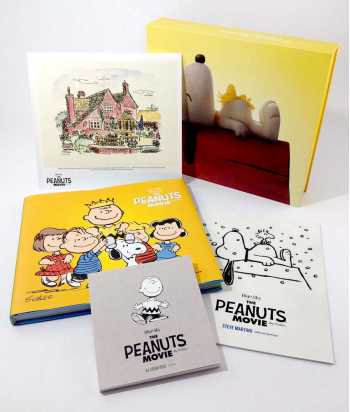 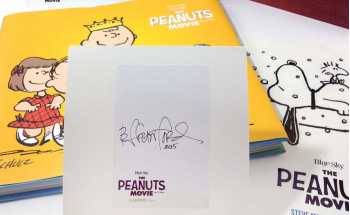 Only 300 copies of this Limited Edition were made, and of those, most went directly to the licensor. Only 50 copies are for sale in North America.

THE OFFICIAL ART AND MAKING OF PEANUTS: THE MOVIE - LIMITED EDITION

STEVE MARTINO SKETCHBOOK: 10.5 in x 8.5 in, 16 pages, black & white and color sketches with captions by director Martino. Signed by Martino.

For the first time ever, in November 2015, Snoopy, Charlie Brown and the rest of the gang we know and love from Charles Schulz's timeless "Peanuts" comic strip will be making their big-screen debut; like they've never been seen before.

The Art and Making of The Peanuts Movie goes behind the scenes for an in-depth look at the animated movie-making process, to see how the timeless Peanuts style has been lovingly translated into 3D CG for the big screen. Packed full of development art and Peanuts comic strip material, accompanied by commentary from all areas of the production, including animation, lighting, FX, and modeling, this is a treat for every Peanuts fan to treasure.