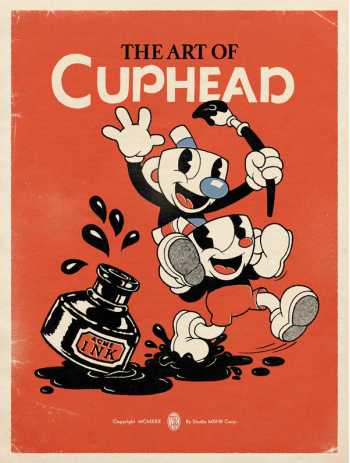 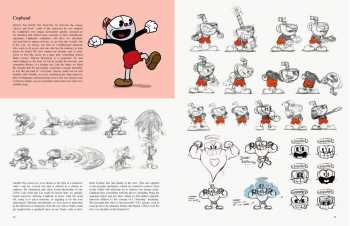 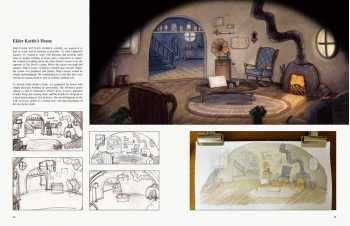 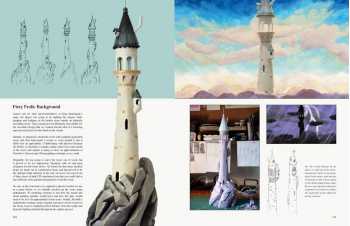 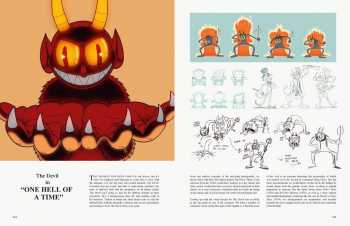 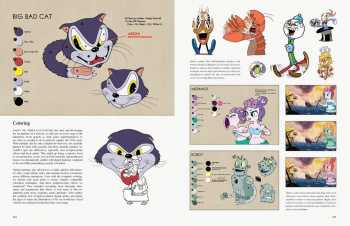 Cuphead is a 2017 video game developed by Chad and Jared Moldenhauer and StudioMDHR. The game was inspired by the rubber hose style of animation used in cartoons of the 1930s, as in the work of Fleischer and Walt Disney, and sought to emulate their subversive and surrealist qualities.

Cuphead was both a critical and commercial success, winning several awards and selling over five million copies within two years. An animated series is in production by Netflix.

Get transported back to the golden age of 1930s animation with an art book celebrating the acclaimed run & gun platformer Cuphead! Each page of this curated collection of artwork is designed to capture the vintage look and feel of the Thirties. Take a gander at the game's traditional hand-drawn, frame-by-frame animation. Peek at the early concepts, production work, and early ideas that went into the making of Cuphead's characters, bosses, stages, and more!

Relive the most cherished and challenging moments of Cuphead and Mugman's adventure to reclaim their souls from the Devil! Guided by personal insights from game directors Chad and Jared Moldenhauer, take a trip through the Inkwell Isles and discover a new appreciation for Cuphead's animation style and challenging retro gameplay.