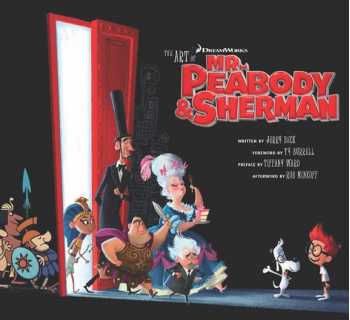 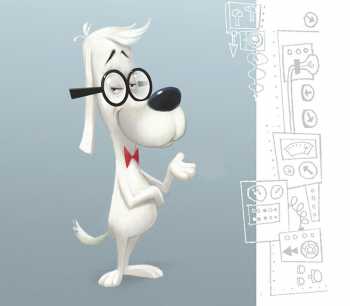 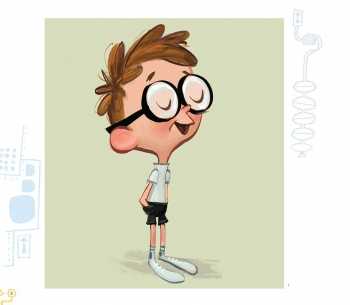 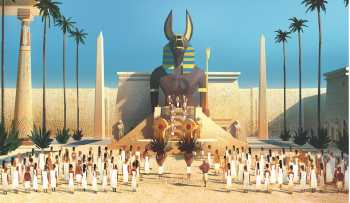 Make way for Mr. Peabody and Sherman, DreamWorks Animations comedy about a dog and his boy. Yes, you heard right Mr. Peabodys IQ is so high, this dog is actually the worlds smartest person! So smart that hes even invented the WABAC, a time-traveling machine that he and his pet boy Sherman use to explore the world throughout the ages. Based on the beloved 1960s cartoon, Mr. Peabody and Sherman is a role-reversal reinvention like no other. Barreling through time, Peabody and Sherman explore the universe, crossing paths with the likes of Marie Antoinette and Leonardo da Vinci. But when Sherman uses the WABAC without permission and history starts to spiral out of control, the results are disastrousand hilarious, thanks in part to a cast that includes such comedic stars as Ty Burrell, Stephen Colbert, and Mel Brooks. The imaginative spirit of the film is captured here from beginning to end with concept art, character backgrounds, design inspiration, and exclusive behind-the-scenes information. The Art of Mr. Peabody and Sherman is the ultimate keepsake for families and film fans alike.