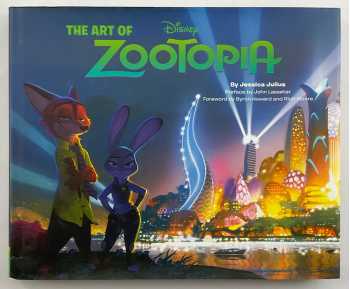 Fine in Very Good+ dustjacket (quarter-inch closed tear to the dustjacket, mild rubbing to the end of the spine, otherwise Fine)