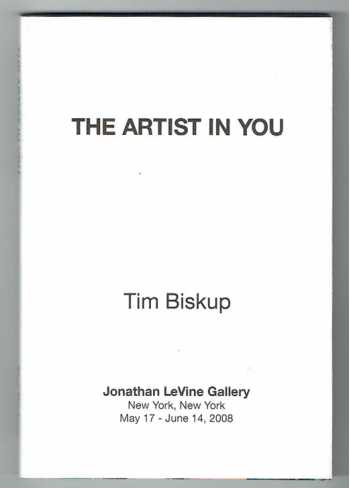 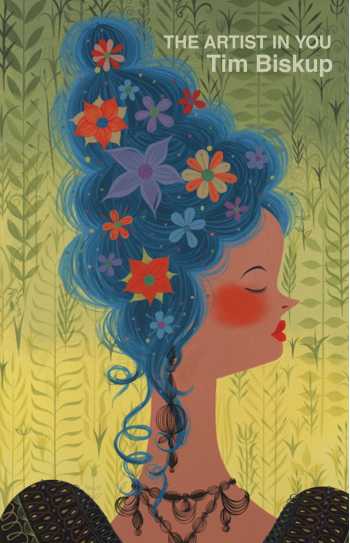 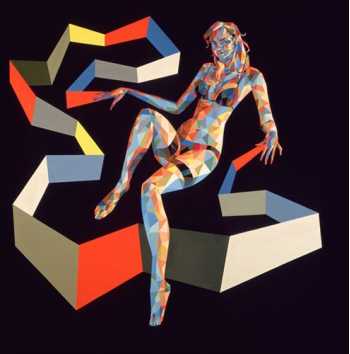 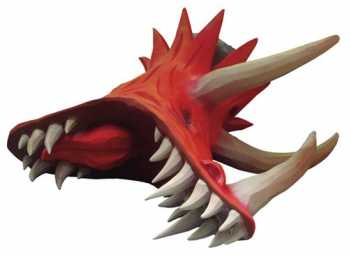 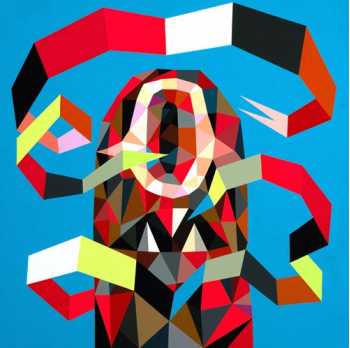 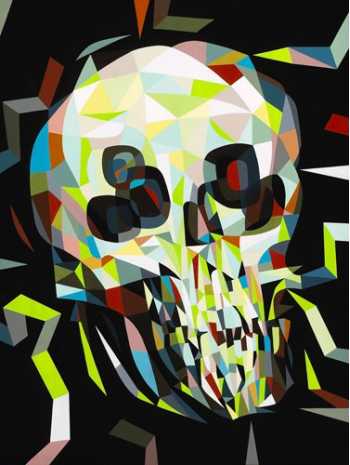 A long essay by Tim Biskup accompanied by 14 paintings.

This paperback has a dust jacket announcing an exhibit of works by Biskup, at Jonathan LeVine Gallery, NYC, May 17 - June 14, 2008.

From the gallery announcement:

Jonathan LeVine Gallery is pleased to present The Artist In You, a solo exhibition featuring new works by Tim Biskup. The artist returns for his second solo show at the gallery, having created a series of new paintings on canvas and wood panel. In conjunction with The Artist In You, Biskup will also release a limited edition book by the same title, in which he verbally explores the ideas presented visually in his new collection of work.

The Artist In You expands on Biskup's well known graphic style and decorative aesthetic, yet also reflects a new direction-- his recent analytical exploration of themes surrounding the complexities, contradictions, and separations within the fine art world. Developed through experimental exercises and multiple studies on a subject, the female portrait in his Asylum series and the skulls in his Doom Loop series are taken through cubist, minimalist, florally decorative, and other such variations to achieve subtle manipulations of feeling through transformation and the dissection of form.

Statements made in Tim's paintings are further elaborated upon in his writing for the accompanying book, a collection of intimate essays and poems, which expose the extremes of his creative process. His personal feelings and thoughts are expressed openly in a style that embraces intellectual art theory while revealing his love and frustration towards the industry itself. Embarking on this project of critical analysis took the artist through stages of emotion and discovery. His original intention, to seek a deeper understanding of the enigmatic paradox that is the art community-- ultimately concludes with a revelation of sorts, where the artist accepts his own role within that realm.

Biskup's work has transcended, becoming more conceptual in recent years-- this is evident within the words and images of The Artist In You, which express the artist's deepened commitment to question and confront his own perceptions and fears, an endeavor towards creative growth.