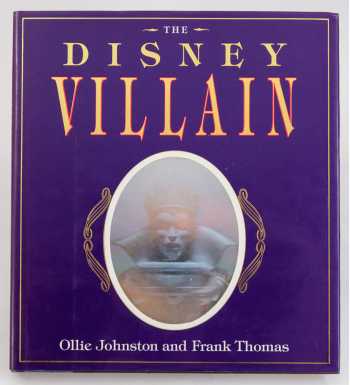 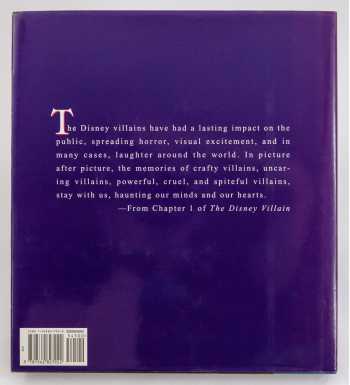 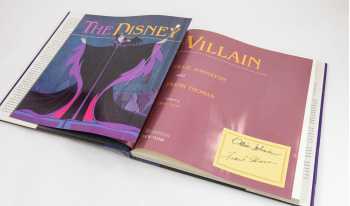 Near Fine in Near Fine dustjacket (edges toned, dusty, moderate wear to dustjacket edges)
With a bookplate signed by Ollie Johnston and Frank Thomas attached to the title page