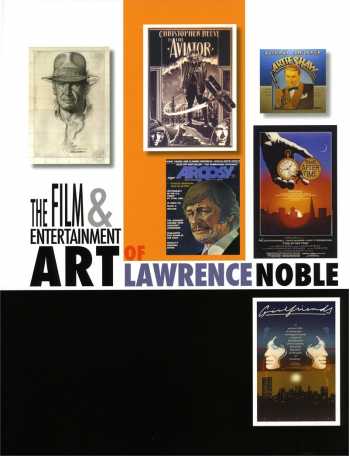 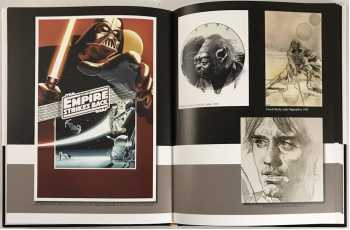 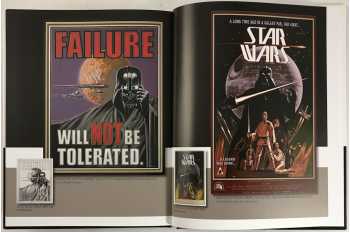 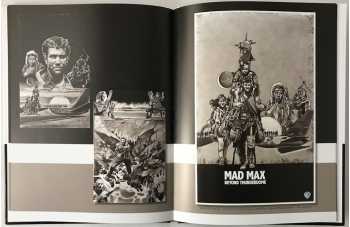 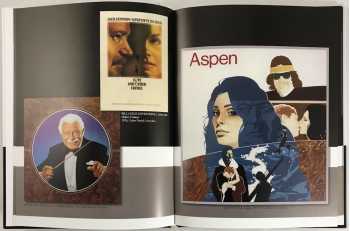 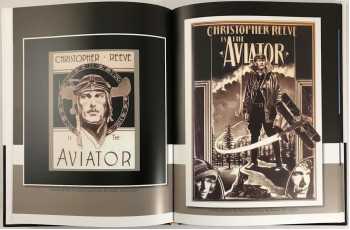 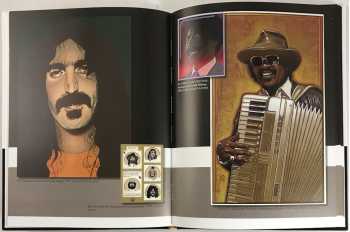 The first art book devoted to this illustrator.

Lawrence Alan Noble is an artist/sculptor, best known for his magazine cover illustration and movie posters spanning the 1970s and 1980s.

His early work in Film Art was as a designer of many motion picture advertising campaigns including "Time After Time," "Flash Gordon," "Sharky's Machine" and "The Empire Strikes Back" (10th Anniversary Poster). More recently, he produced sculptures for "Searching for Bobby Fischer" and "The Rock."

Noble has been twice featured in American Artist Magazine, in 1983, for his illustration, and twenty years later, in 2003, for his sculpture.

His work is in the collections of many celebrities and motion picture directors and producers, including actor Burt Reynolds, directors Nicholas Meyer, George Lucas and Peter Jackson.