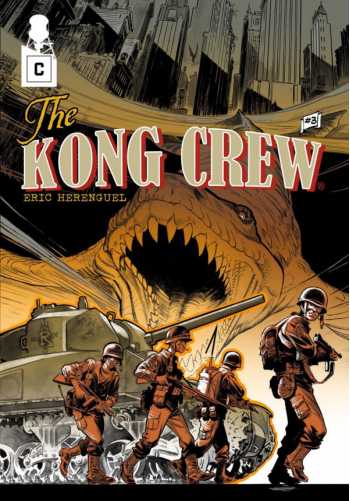 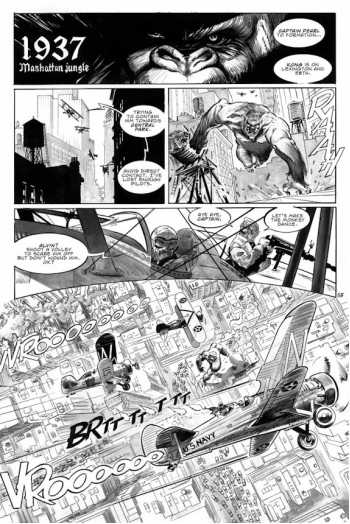 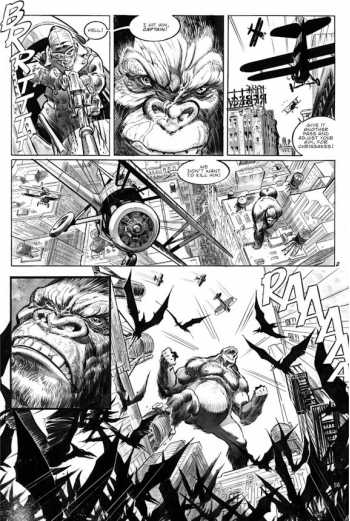 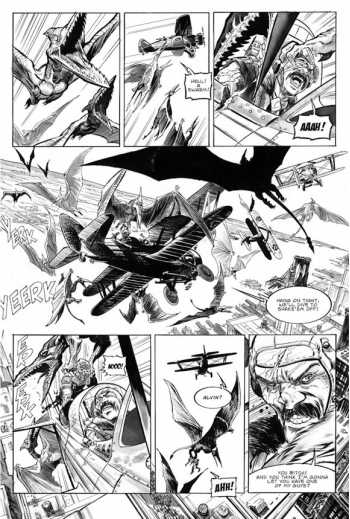 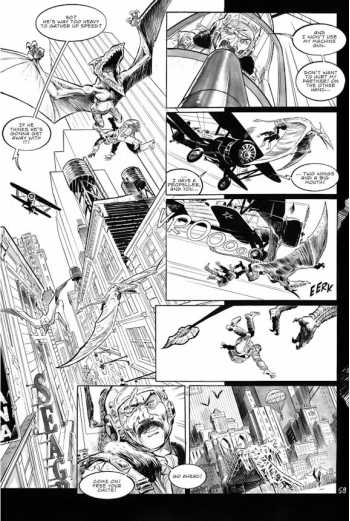 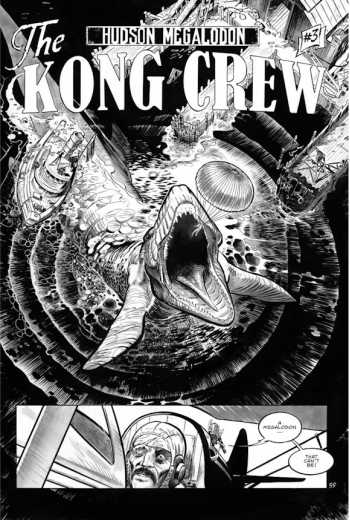 The KONG CREW is back! Let's see what happened to Virgil who was left with mysterious and dangerous Amazons! We start the 3rd episode with a flash-back... Will this back in time will give us the answers to all of our questions? Where does this interesting flora in the middle of Manhattan come from? Where are Jonas and Irvin? When will we see Kong again? Will Betty have news from Virgil? And, finally, what happened to our favorite dachshund?