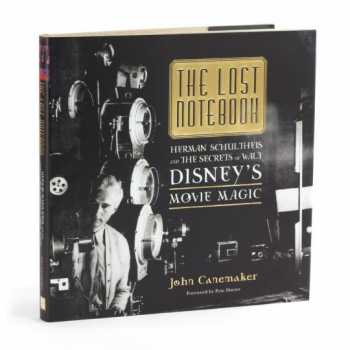 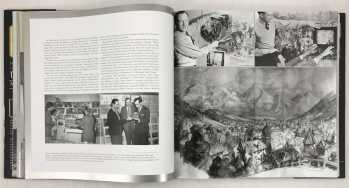 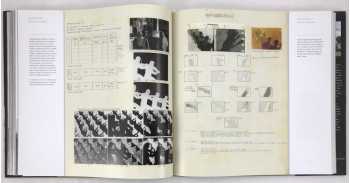 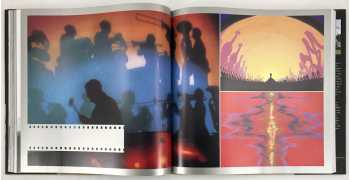 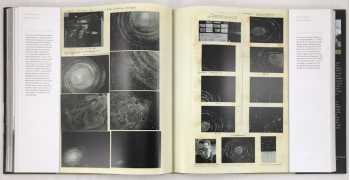 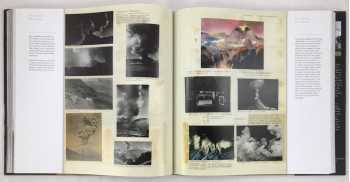 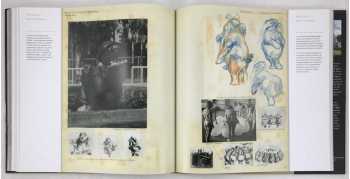 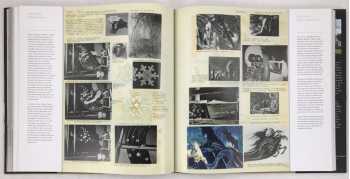 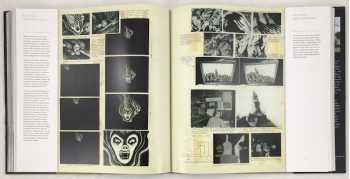 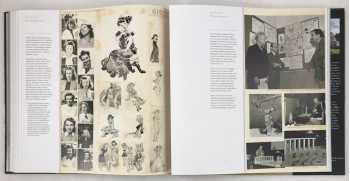 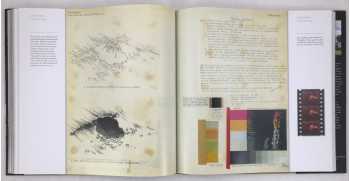 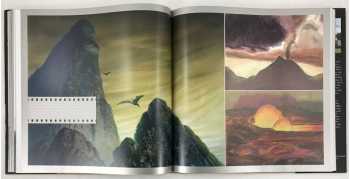 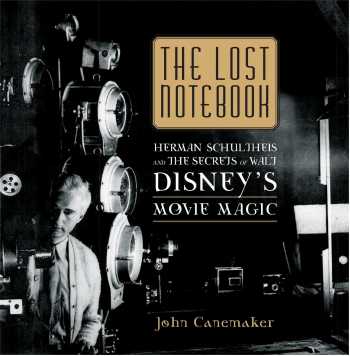 Out of print. A pristine mint copy of this large, heavy, coffee table book usually found in lesser condition.

Discover the secrets behind Fantasia, Pinocchio, Dumbo, and Bambi--all through the lens of early animation's most enigmatic and fascinating character, Herman Schultheis.

A technician at the Disney Studio in the late 1930s, Schultheis kept a covert scrapbook of special effects wizardry, capturing in photographs and text the dazzling, behind-the-scenes ingenuity of early Disney films. Later, when he mysteriously disappeared into a Guatemalan jungle, his notebook was forgotten ... and with it, the stories of how these beloved animated classics were made.

Miraculously unearthed in a chest of drawers in 1990, Schultheis's notebook is now available for all to see at the Walt Disney Family Museum in San Francisco--and in this compelling and beautiful book. Part annotated facsimile of the scrapbook itself, part biography of the complicated, overly ambitious man who made it, The Lost Notebook is a goldmine for Disney and animation enthusiasts and a vivid, riveting account of one man's plight to make it big in early Hollywood.

"I was unprepared for the sheer magnificence of the final object when it arrived in the mail yesterday...This book is a great argument for why art books, when done right, still deserve to be printed on paper in this digital age." (Amid Amidi, Cartoon Brew)

"There can be no more important book about Disney history published this year" (Jerry Beck, Cartoon Research)

John Canemaker is an Academy Award-, Emmy Award-, and Peabody Award-winning animation director and designer. His twenty-eight minute film, The Moon and the Son: An Imagined Conversation, won the 2005 Oscar for Best Animated Short, and his more than twenty films (and their original art) are in the permanent collection of the Museum of Modern Art in New York. He is also a tenured professor and director of the animation program at New York University's Tisch School of the Arts. The Lost Notebook is his eleventh book on the history of animation.