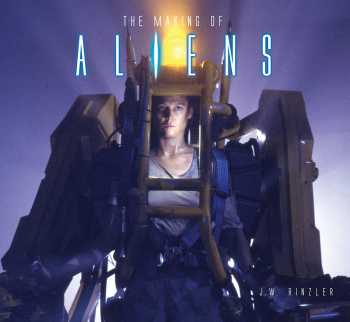 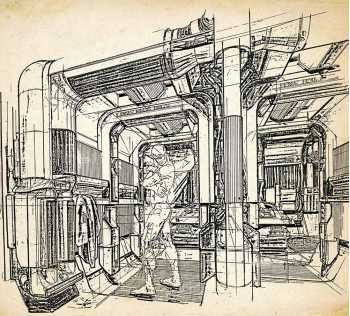 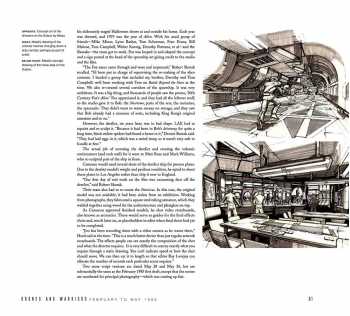 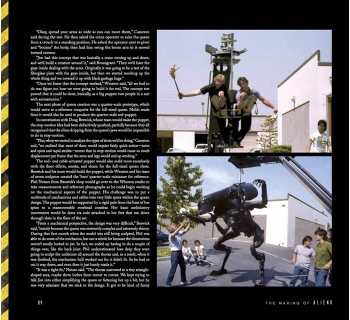 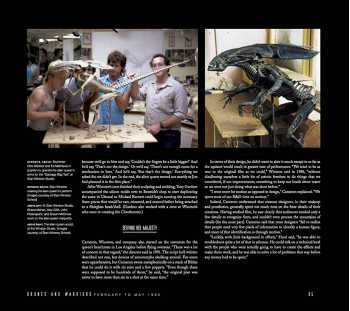 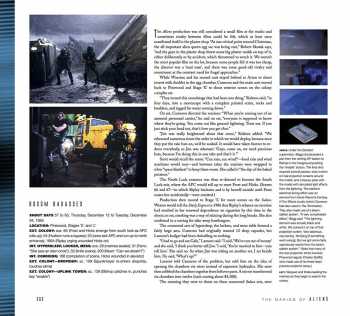 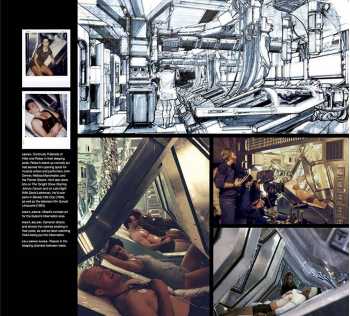 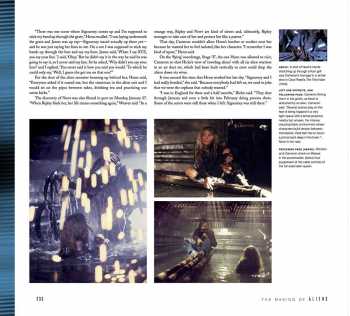 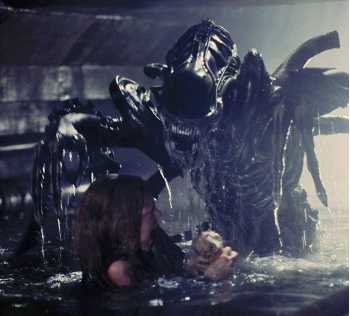 Art by Ron Cobb, James Cameron, Syd Mead, and others, as well as numerous behind the scenes photos.

Comprehensive and definitive volume telling the complete story of how Aliens was made, featuring new interviews with some of the cast and production crew, and including many rarely seen photos and illustrations from the Fox archives.

As one of the most highly regarded movie sequels of all time, Aliens quickly embedded itself in the minds of cinemagoers around the world when it was released in 1986. Driven by the singular vision of director James Cameron and guided by producer Gale Ann Hurd, its relentless action and unforgettable characters helped cement its place as an undisputed classic of 1980s cinema. The Making of Aliens tells the complete story of how Cameron and Hurd, together with their immensely talented cast and crew, brought heroine Ellen Ripley back to the big screen--and upped the stakes by introducing a whole army of aliens for her to face. Interviews with the cast and crew, alongside revealing photography and fascinating concept art, illustrate the film's eventful journey from its beginnings as a sequel that nobody wanted to make through to its transformation into one of the highest-grossing blockbusters of the decade.