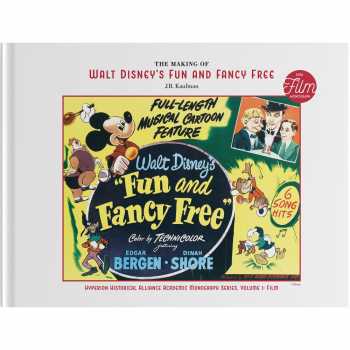 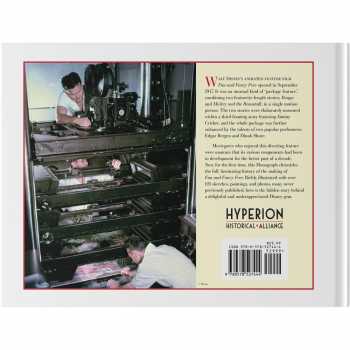 The behind-the-scenes story of Walt Disney's Fun and Fancy Free, a 1947 "package feature" composed of two different stories, Bongo and Mickey and the Beanstalk. Both were originally planned as separate feature-length films in the early 1940s; both were shelved during the war and resumed production in 1946, then combined in a single colorful package with animation by some of the all-time great Disney animators. Here is the full story of the film, profusely illustrated with sketches, paintings, and photos, many never previously published.

J.B. Kaufman is an author and film historian who has published and lectured extensively on Disney animation, American silent film history, and related topics. His books include "Pinocchio: The Making of the Disney Epic", "The Fairest One of All", and "South of the Border with Disney"; he is also coauthor, with Russell Merritt, of "Walt Disney's Silly Symphonies: A Companion to the Classic Cartoon Series" and the award-winning "Walt in Wonderland: The Silent Films of Walt Disney".

Stuart Ng Books is the exclusive distributor of this book. Wholesale inquiries are welcomed. Email us for further information.