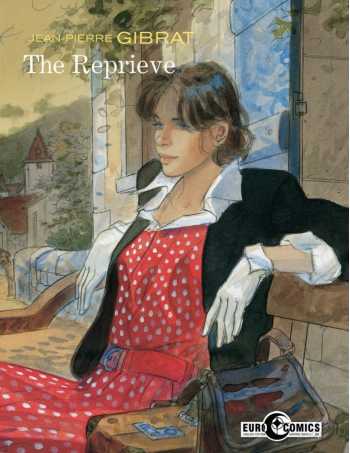 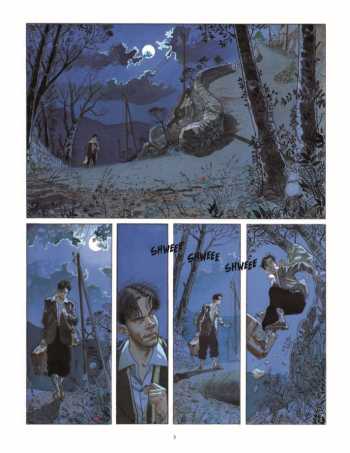 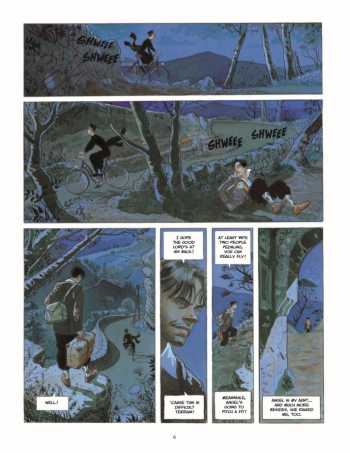 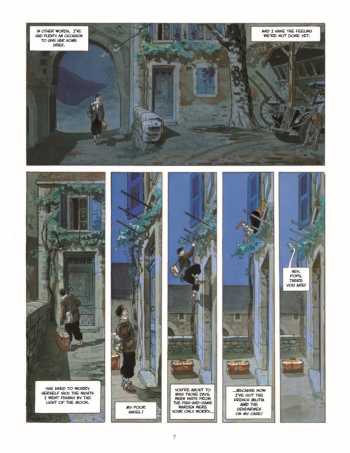 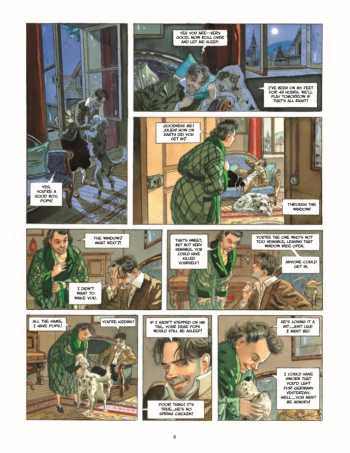 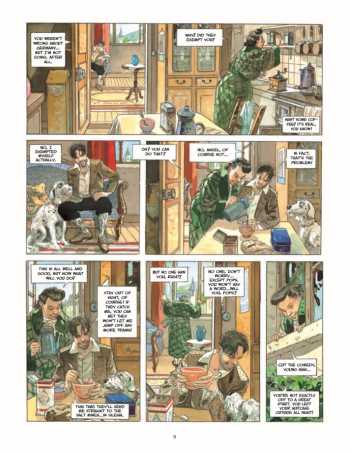 Meet Cécile as she tries to help escaped prisoner-of-war Julien Sarlat avoid capture during the Occupation of France in 1943 in this prequel to the award-winning graphic novel Flight of the Raven.

Julien has escaped from a prisoner-of-war train headed for Germany, but fate intervenes when the train is bombed and among the victims a body is identified as his. Dead to the world, he takes advantage of the situation and hides in the small village of Cambeyrac, using his secret observation post overlooking the village square to watch the permanent theater that people offer in the course of the day. Loves, hatreds, jealousies, cowardice, acts of heroism... nothing escapes the observer's eye, especially not the beautiful waitress Cécile. Until the moment comes when, spectator no more, he must become an actor himself and meet his destiny. This hidden life he had hoped to live was just a reprieve.

The book also includes a portfolio of pin-ups and sketches featuring its heroine.