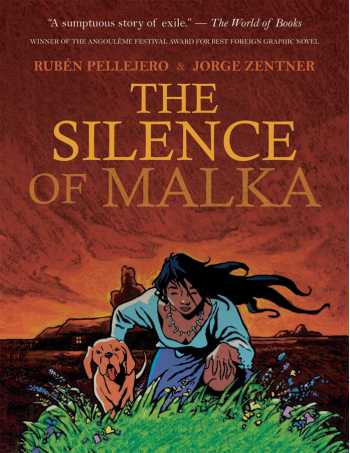 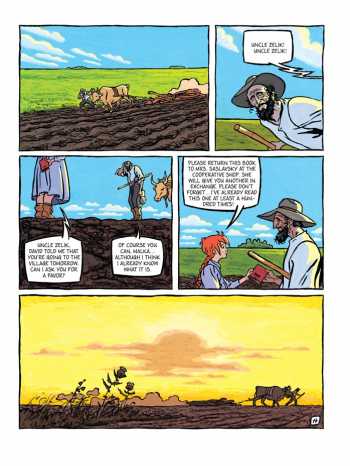 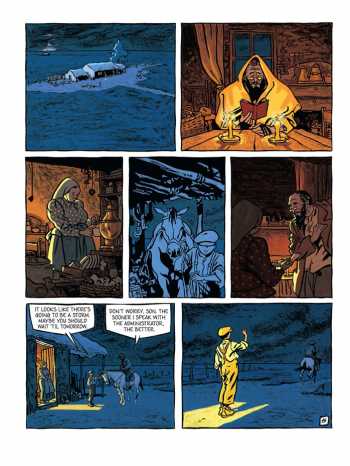 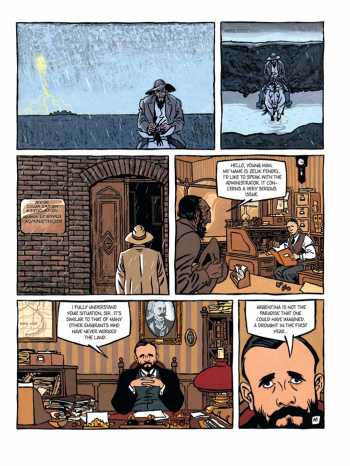 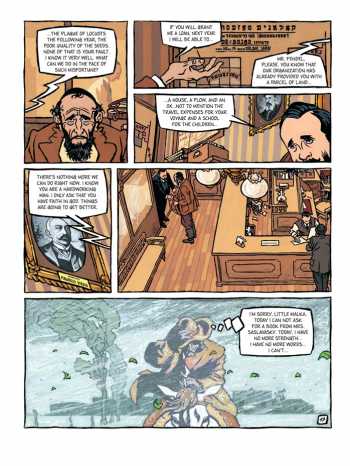 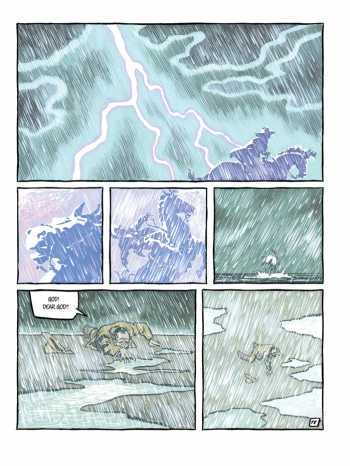 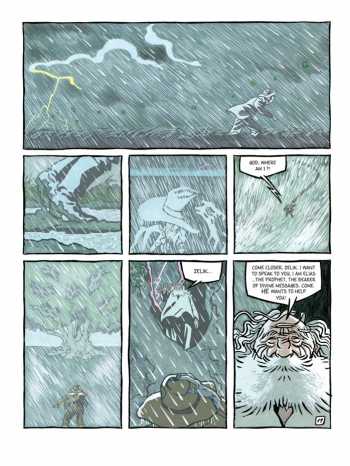 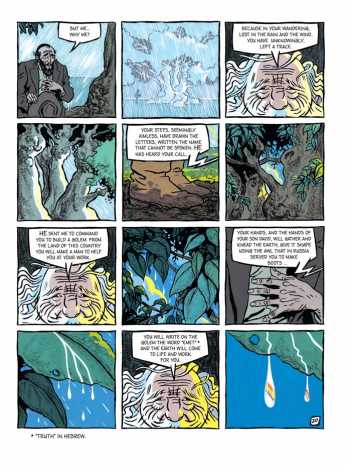 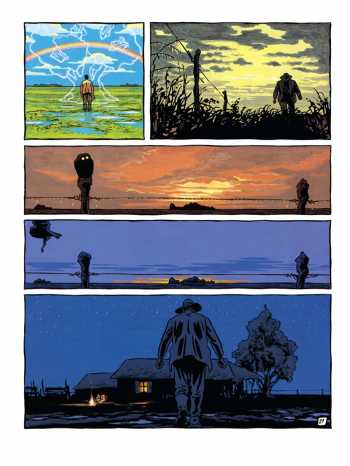 A sweeping and poignant story of Ashkenazi Jews fleeing the Russian pogroms at the end of the 19th Century, as well as a parable of the making of a modern society and the extent to which religion and mysticism meet. Inspired by a story told to the author by his grandmother.

For the family of the little red-headed Malka, trading the Russian shtetl for the Argentine pampas isn't so easy. Even in a country eager to populate its vast territories, the immigrants discover that their new home isn't the promised land. They encounter hostility from both man and nature, as they struggle through droughts and locusts in an attempt to cultivate the arid soil. When misery pushes them to the extreme, Malka's uncle is visited by the prophet Elias, who advises that he create a Golem--the mythical creature fashioned from earth and endowed with life by engraving on his body the word Emet ("Truth")--to pose as a man and aid the immigrants.

Then years later the adult Malka is visited by Elias, the events of her youth force her to decide whether or not she can maintain her silence--with fate and divine justice hanging in the balance.

Winner of the Best Foreign Graphic Album award at the Angoulême Festival.