Sign in | Register
HomeComic & Sequential ArtBande Dessinee in EnglishThe Zombies that Ate the World, Book 3: Houston, We Have a Problem 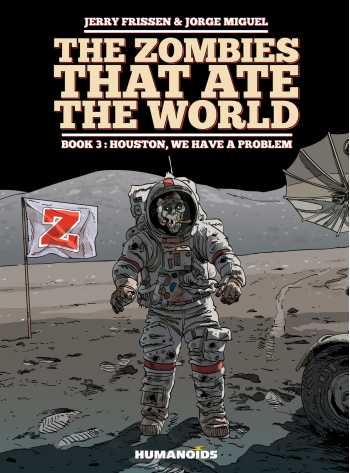 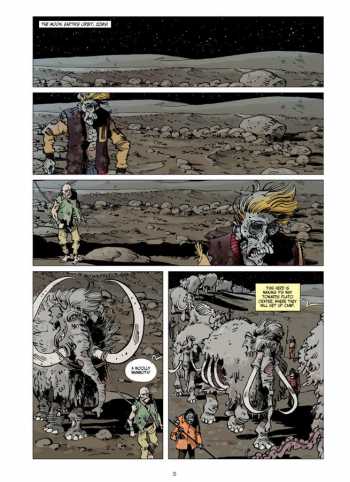 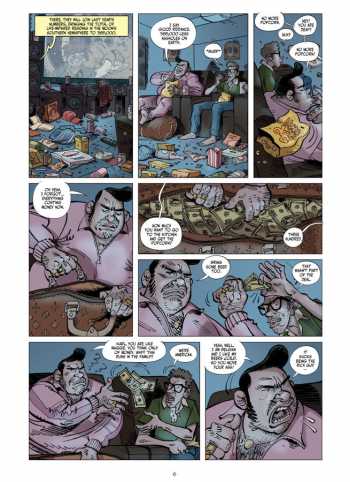 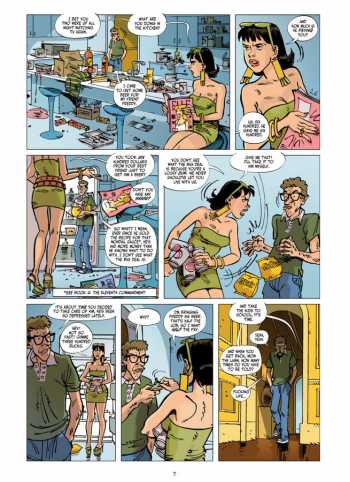 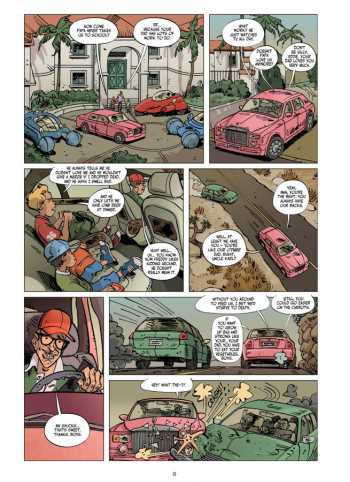 Everything has gone to hell on Earth in 2069. Not only have the dead risen, but they're now robbing humans to finance their exodus to the moon...

Fortunately, a bastion of humanity stands in their way, Freddy Merckx. Like a particularly good dark chocolate he's rich, strong, ugly, rude, and last, but definitely not least, Belgian!

Concludes the series created by Jerry Frissen ("Unfabulous Five," "The Tikitis"), and Guy Davis ("B.P.R.D.," "The Marquis: Inferno") - with newcomer Jorge Miguel taking over the art reins in this last volume - which continues to pay homage to the zombie genre, all the while giving us more of its special brand of hilarious black comedy.