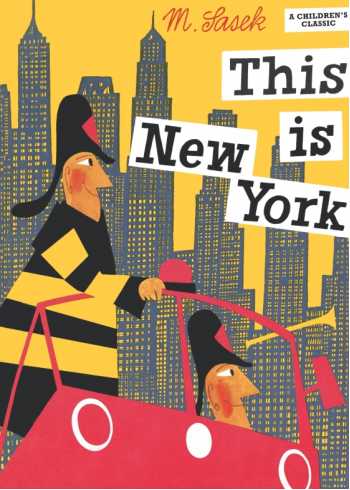 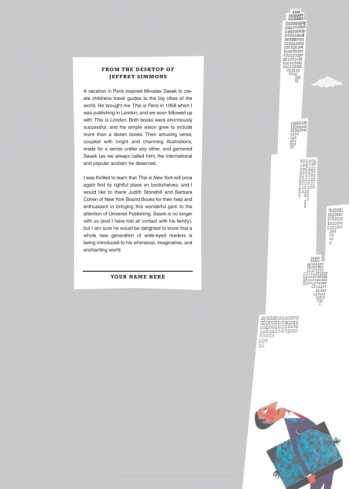 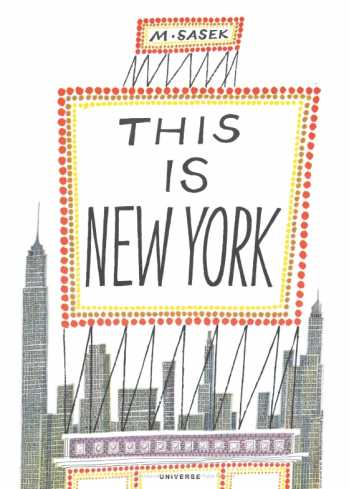 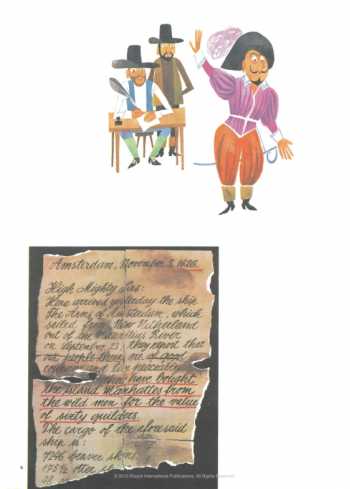 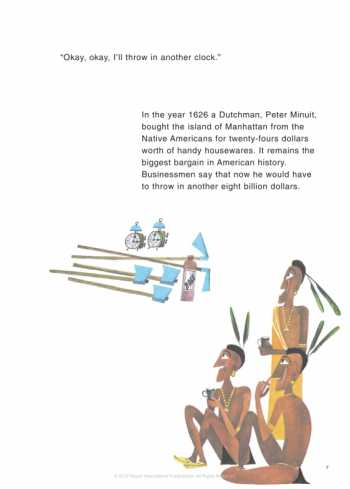 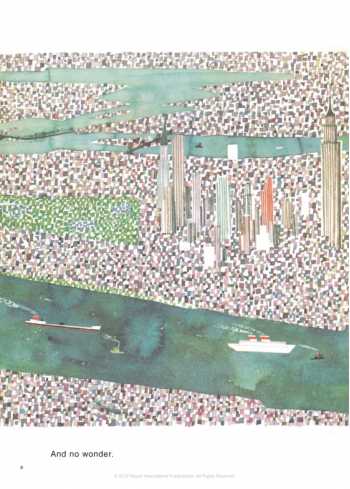 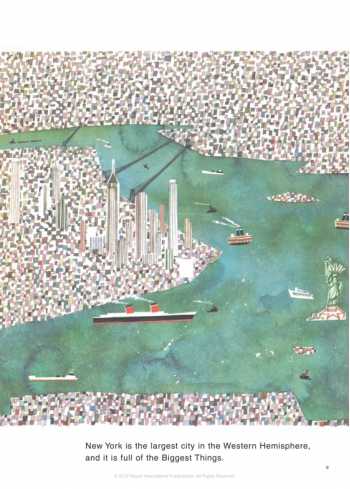 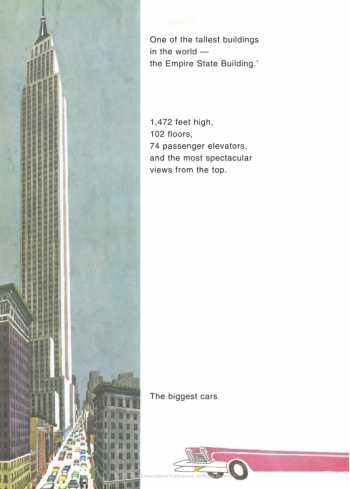 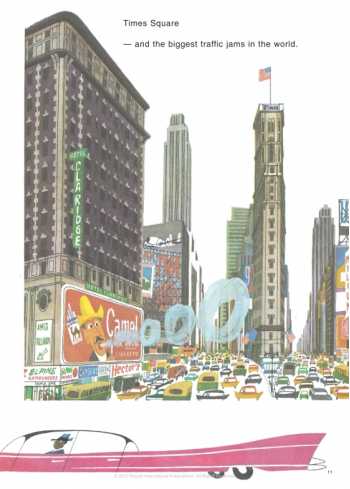 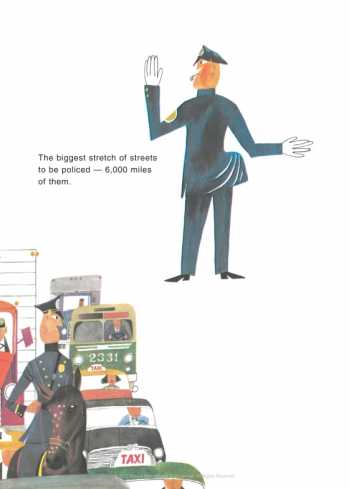 With the same wit and perception that distinguished his stylish books on Paris, London, and Rome, M. Sasek pictures fabulous, big-hearted New York City in This Is New York, first published in 1960 and now updated for the 21st century. The Dutchman who bought the island of Manhattan from the Native Americans in 1626 for twenty-four dollars' worth of handy housewares little knew that his was the biggest bargain in American history. For everything about New York is big -- the buildings, the traffic jams, the cars, the stories, the Sunday papers. Here is the Staten Island Ferry, the Statute of Liberty, MacDougal Alley in Greenwich Village, Times Square, Rockefeller Center, Harlem, Chinatown, Central Park. The brass, the beauty, the magic, This Is New York!