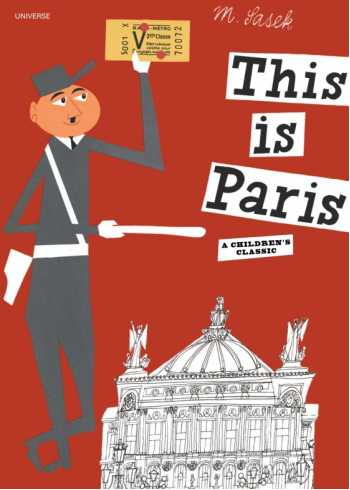 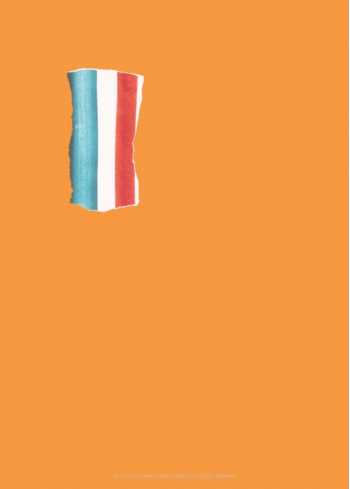 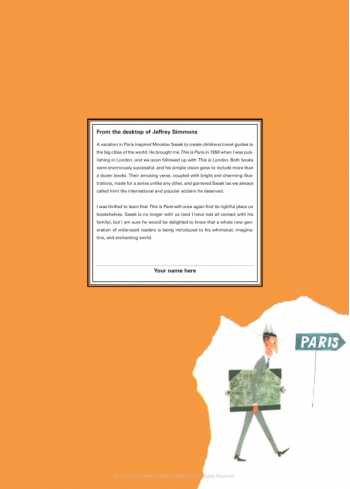 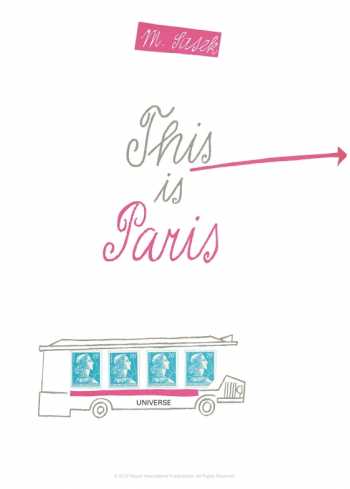 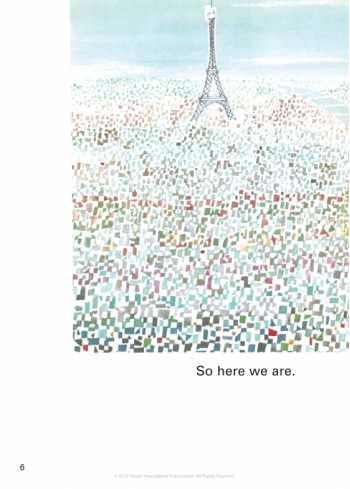 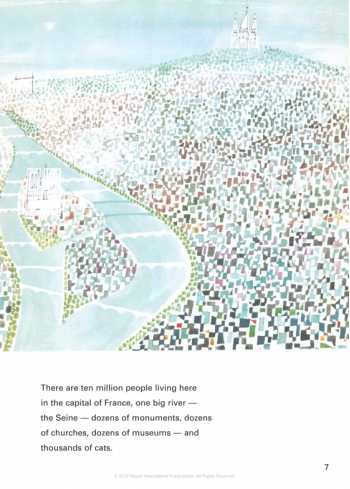 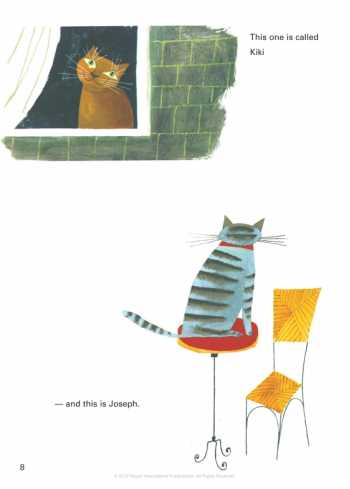 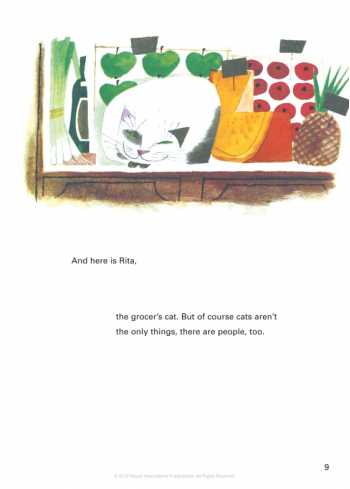 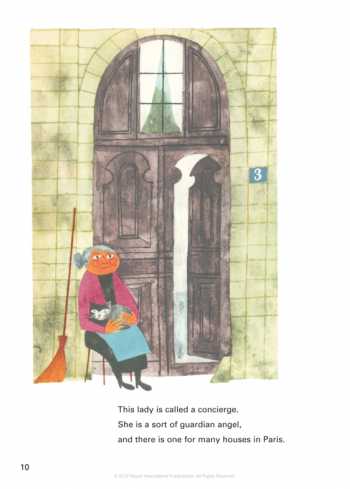 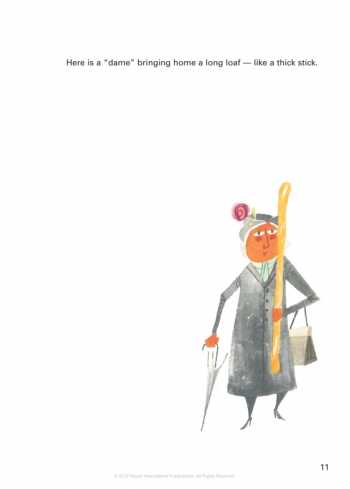 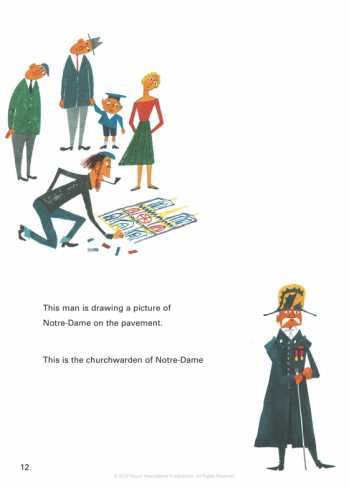 With the same wit and perception that distinguished his charming books on London, New York, and San Francisco, here this famous Czech painter presents his impressions of Paris in This Is Paris, first published in 1959 and now updated for the 21st century. We see its famous buildings, its beautiful gardens, the museums, the sidewalk cafes, and the people who live there -- artists, the concierges, the flower girls, and even the thousands of cats. Take a tour along the banks of the Seine, or through the galleries of the Louvre, or to the top of the Eiffel Tower. Elegant, vivid pictures of one of the most beautiful cities in the world, This is Paris!