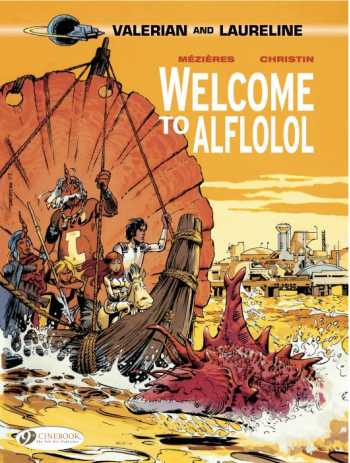 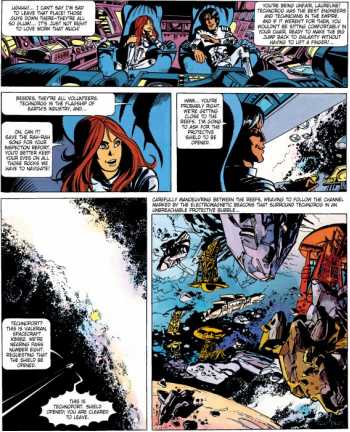 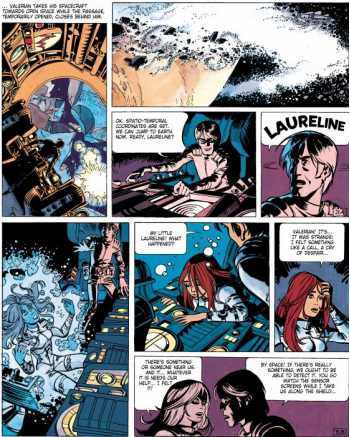 Technorog is a planet essential to the economy of the Terran empire. For 200 years, it has been a centre of industry, research and agriculture. Suddenly, the indigenous population - believed long extinct - comes back to the planet they know as Alflolol. Earth's laws are strict: They must be allowed back on their ancestral grounds. But when Valerian and Laureline are assigned to facilitate their "reinsertion," they see the difference between the letter of the law and its spirit...