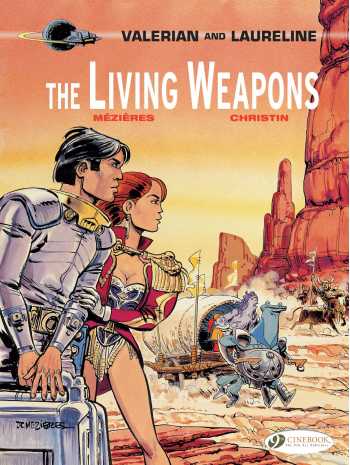 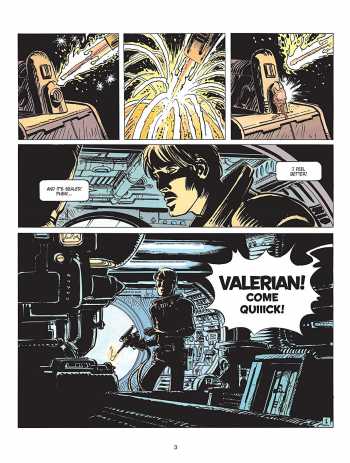 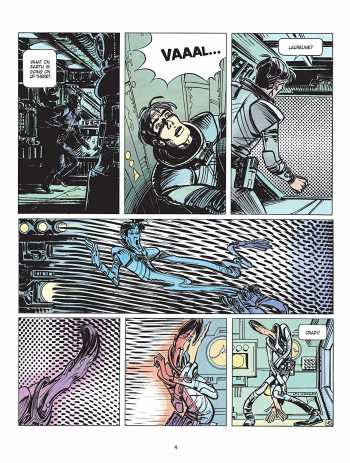 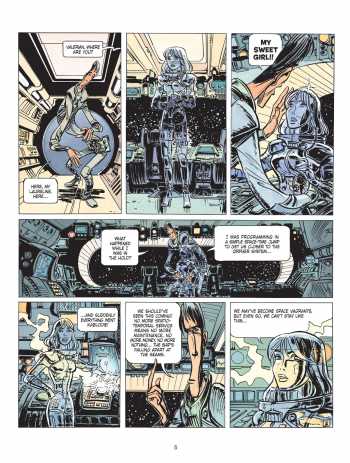 Valerian and Laureline are a pair of galaxy hopping special agents who are dropped into trouble spots anywhere in space and time.

Valerian and Laureline, no longer members of any organisation, are down to doing space deliveries. With Galaxity gone and money getting scarce, their aging spaceship is becoming a hazard, which is pushing Valerian into accepting questionable cargo. After a somewhat rough landing, our two ex-agents, on their way to deliver their goods, meet some individuals with very surprising gifts who claim to be itinerant artists. But is that really all they are?