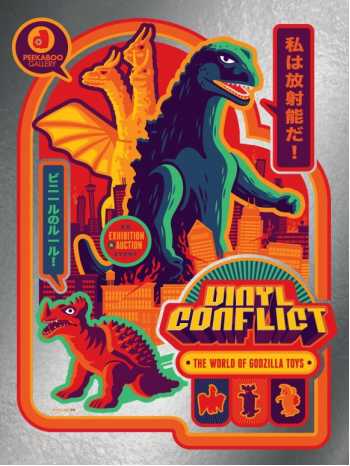 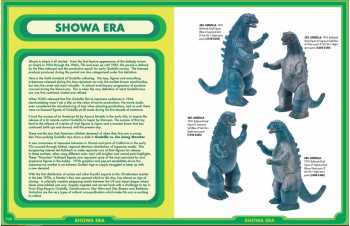 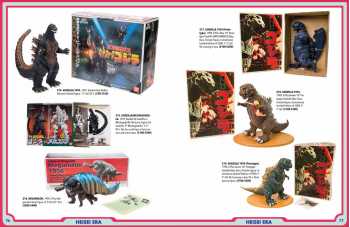 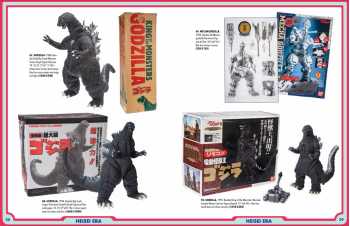 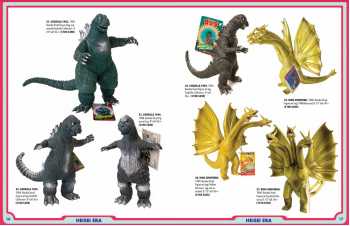 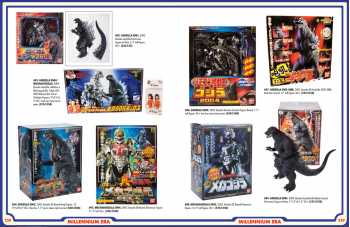 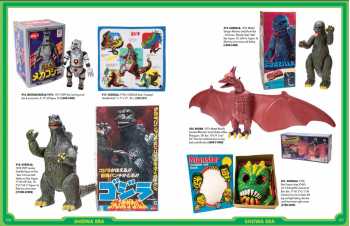 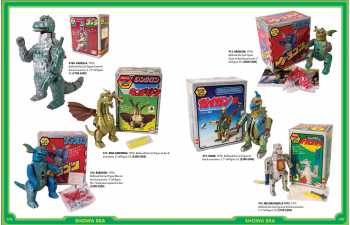 A beautifully Illustrated, art book and commemorative catalog for the biggest Godzilla exhibition & auction ever. This is a limited edition silver foil hardcover.

Since his first appearance in 1954, Godzilla captured the world’s imagination. A combination of ancient folklore, moral prophecy and good ol’ movie making magic gave birth to one of the longest and most successful franchises in entertainment history.

On Gojira’s 65th anniversary and celebration of Legendary Pictures’ GODZILLA: King of the Monsters, Summer blockbuster movie, Peekaboo Gallery is proud to offer from a single collection, one of the largest gatherings of vintage Godzilla, kaiju and related Japanese monster memorabilia to ever go up on the auction block.

The exhibition and auction is called, VINYL CONFLICT: The World of Godzilla Toys. In this unprecedented collection, there will be something for everyone, from small novelty items and movie posters to some of the most rare vinyl toys from makers such as Bullmark, Marmit, Bandai and Marusan. Most of the contents are rare items only found in Japan or limited show exclusives. Never has such as definitive selection of Godzilla merchandise been available in one place.

VINYL CONFLICT: The World of Godzilla Toys, features the Mark Livolsi Collection. Mark was a life-long devotee of everything monsters and fantasy however, nothing more than his unquenchable love of Godzilla. One can witness this in the meticulous attention to curation within this massive collection. Mark was a highly talented and well-celebrated lead feature film editor. You may have heard of some of his films such as The Jungle Book, Saving Mr. Banks, The Blind Side, Wedding Crashers, The Devil Wears Prada, Vanilla Sky, Wonder and the forthcoming, The Lion King. Mark’s passion for Godzilla was well known in Hollywood among his friends and colleagues and now, with this dedicated exhibition and auction can you share in the joy of this wonderful personal collection.