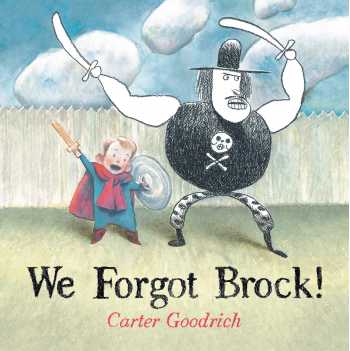 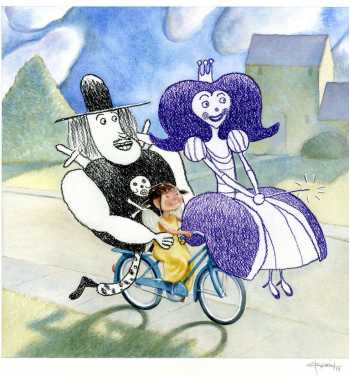 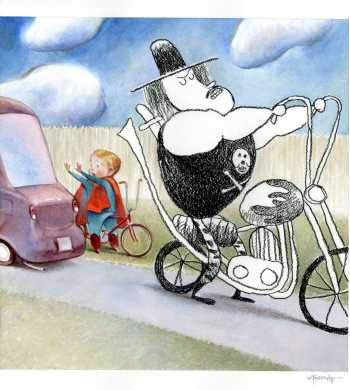 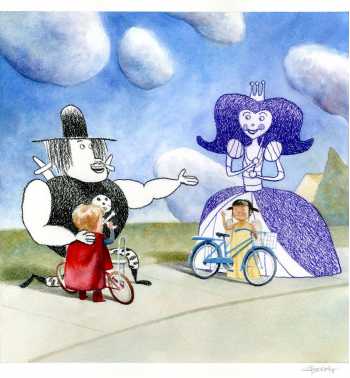 Carter Goodrich has illustrated sixteen New Yorker covers and was the lead character designer for Brave, Ratatouille (for which he won the International Animated Film Society's Annie Award for character design),and Despicable Me. He has designed characters for many other beloved animated films, including Finding Nemo; Monsters, Inc; and Open Season. Of the films he has worked on, four have gone on to win Academy Awards. A Rhode Island School of Design graduate, he has twice been awarded the gold medal from the Society of Illustrators in New York. His picture books include Say Hello to Zorro!, Zorro Gets an Outfit, Mister Bud Wears the Cone, A Creature Was Stirring, and The Hermit Crab. Carter lives in Los Angeles, California.