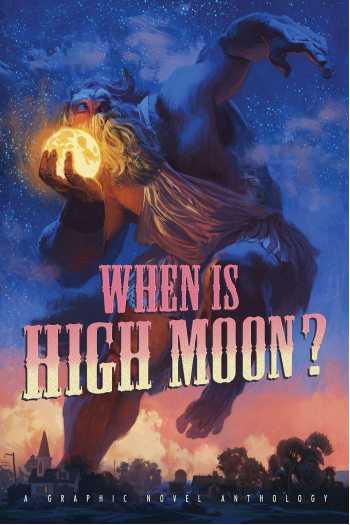 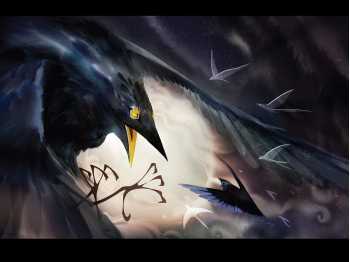 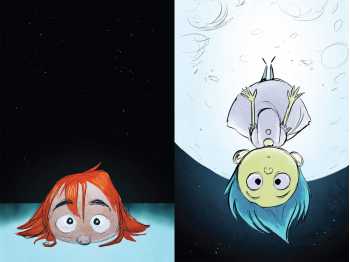 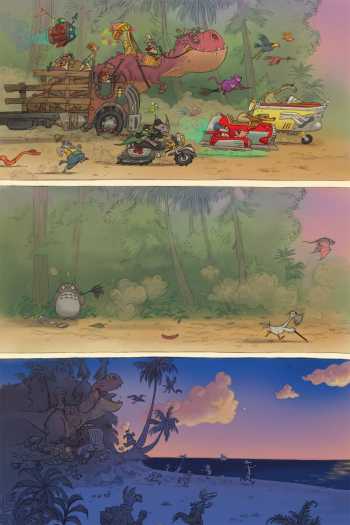 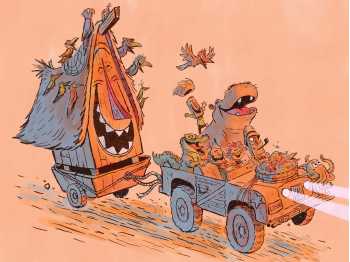 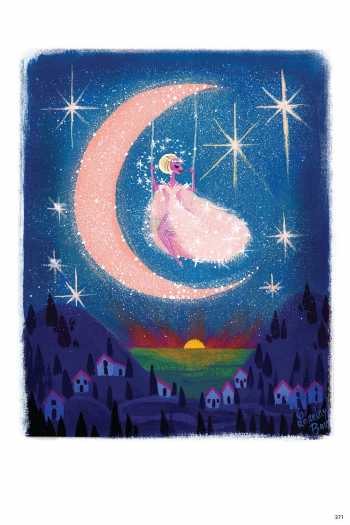 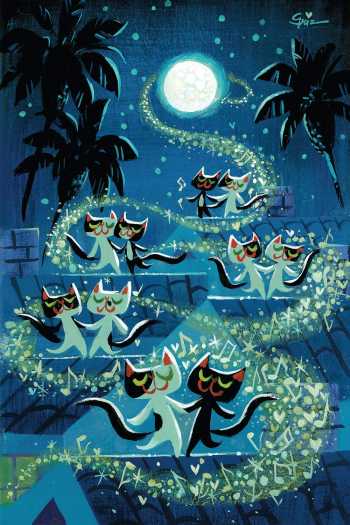 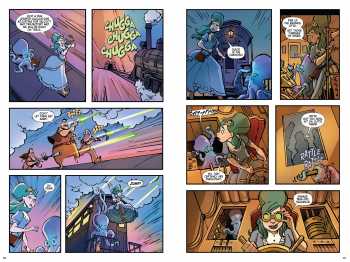 In 2008, a group of Walt Disney Feature Animation's Story Artists challenged themselves to create their own comic stories that they would self-publish as an anthology and sell at San Diego Comic-Con. That anthology of comic book stories Who is Rocket Johnson? was a great success and led to What is Torch Tiger? (2009), and Where is Dead Zero? (2012).

And now in the long awaited fourth volume in their comics anthology series, 44 Disney Animation artists attempt to answer the question... When is High Moon?