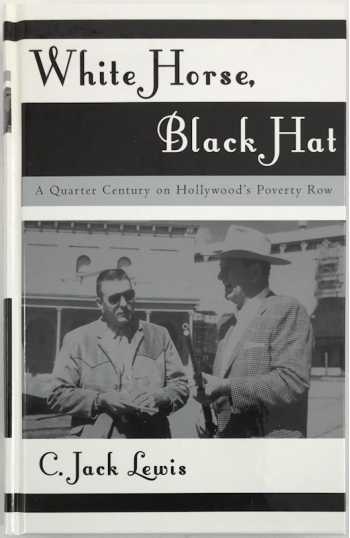 From the silent era into the early days of television, hundreds of small production companies turned out low-budget films that were played as second features in this country and abroad. As might be expected, a high percentage of these films were Westerns. The people who made these films-producers, directors, writers, actors, and technicians-inhabited what came to be known as Poverty Row, eking out a living doing a job they loved. Author C. Jack Lewis spent 25 years in this world of low-budget Westerns, and here he portrays the human side of the industry through the many people with whom he came into contact as he worked his way from film to film. Highly personal, filled with rare glimpses of a life that lives only in the memory of a few, this narrative is a nostalgic memoir of a bygone time, of those who shared life on Poverty Row-and of the hard work, failures, successes, and dreams made or broken. Liberal use of photos helps readers identify the faces they have seen on their television screens in the reruns of these pictures still making the rounds. A must-read for students of film and popular culture-great for fans of Westerns as well.