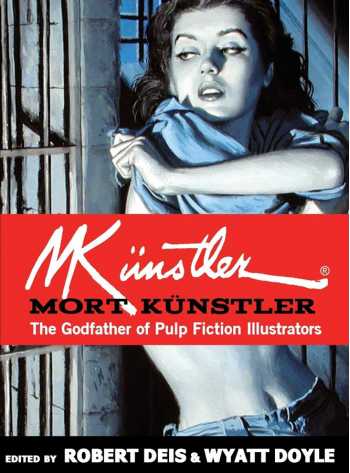 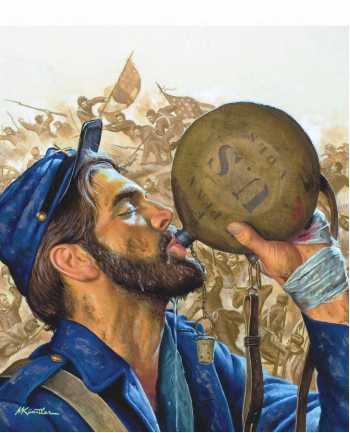 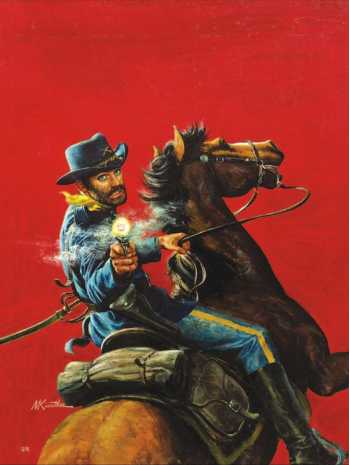 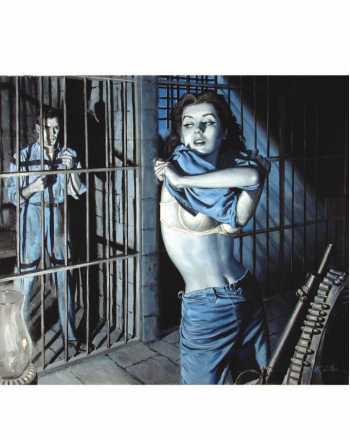 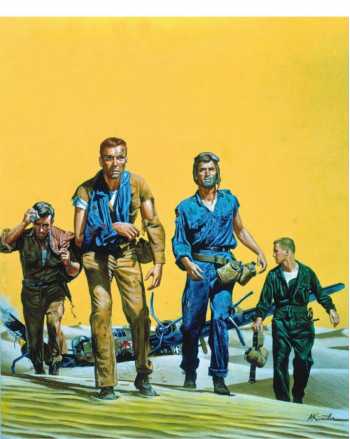 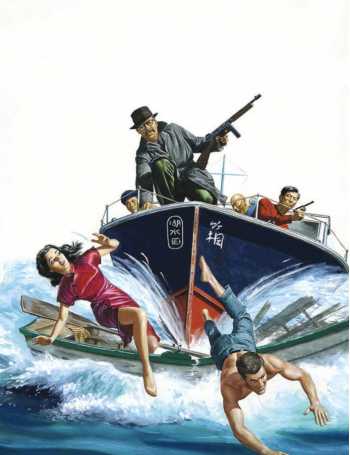 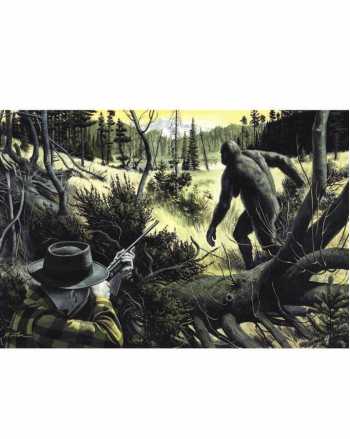 Available in two versions: a hardcover edition and an abridged softcover edition, we only offer the hardcover edition. Illustrated on every page with original art and printed pages from men's adventure magazines of the 1950s and 1960s.

"I learned how to compose, how to tell a story. There's no way I could have done what I did later if I hadn't had all that men's adventure magazine work." --Mort Künstler

Known today as "America's Artist" for his popular and much admired historical paintings, it was in the wild world of men's adventure magazine illustration that Mort Künstler honed his ability to present large-scale action while never losing sight of essential details. It led to a mastery of capturing conflict in paint--both the spectacle, and the human cost. At long last, The Men's Adventure Library brings an unequaled selection of Künstler's finest pieces from the men's adventure magazine era back into print in this bold, colorful collection, available in both softcover and expanded, deluxe hardcover editions. From the explosive intensity of battles on the sea and in the air, to taut, face-to-face showdowns and animal attacks, every page explodes with action, color, and artistry.

MORT KÜNSTLER (b. 1927), one of the most prolific and best-admired American artists, is known for his extensive research and artistic mastery of U.S. historical subjects. His paintings are in over 50 museum collections and have been the subject of more than 60 one- man shows. Künstler has chronicled American History from before the Europeans arrived, through 21st century military experiences, and popular culture. His prolific body of work began with his early illustrations for men's adventure magazines of the 1950s and 1960s, which helped define an era in publishing. His captivating and sometimes provocative images adorned the covers and illustrated the stories in magazines such as MALE, STAG, and FOR MEN ONLY. These images have become emblematic of pop culture.