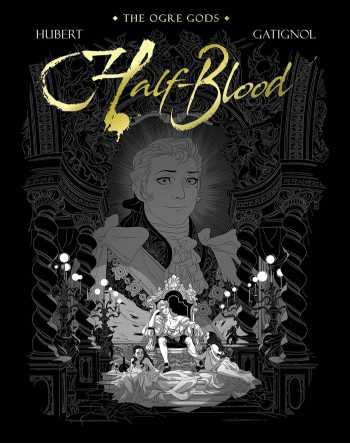 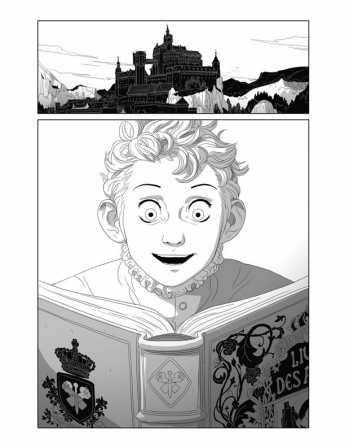 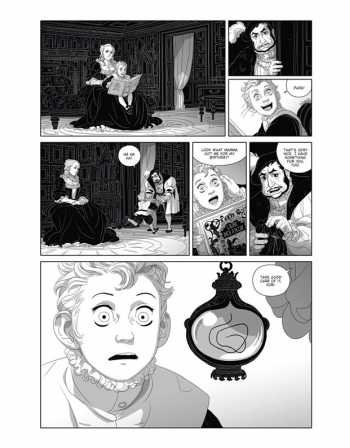 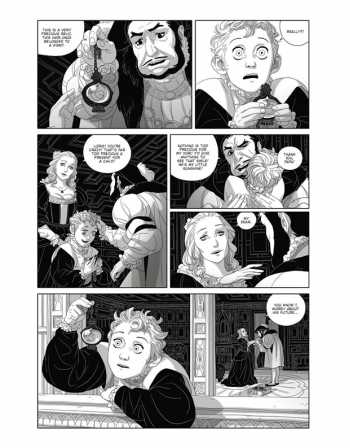 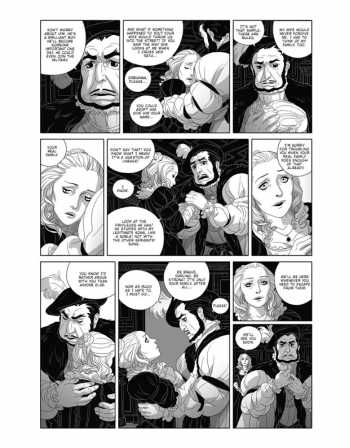 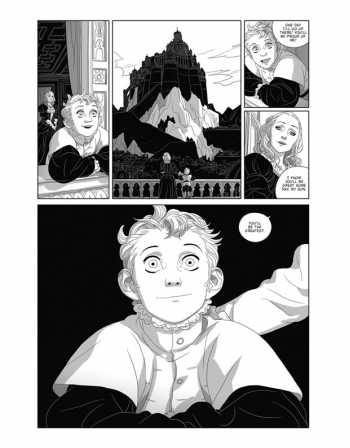 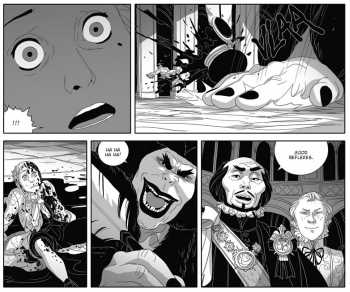 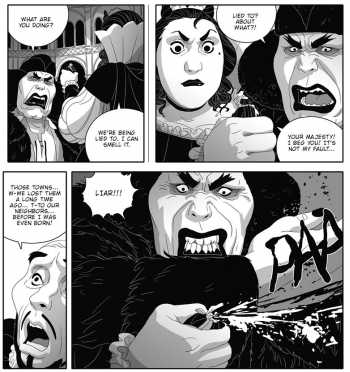 Yori is a Half-Blood, the son of a noble-born and his mistress. Raised alongside the king's degenerate legitimate children, his intelligence and grace become the focus of their jealousy. After one fight too many, the bastard is thrown into the streets with his mother, where they face the harshness of common life. Alcoholism, prostitution, and the challenges of this new life forge in him a soul of iron, driving the young man to do anything necessary to take revenge on the paternal clan who evicted them so cruelly. And thus he begins a cold and Machiavellian climb.Half-Blood is the story of a fair count of Monte Cristo drowning in his thirst for revenge. His is a fascinating climb back into power, placing his pawns with a wicked smile and the insolence of his youth, sweeping away any and all opposition. His madness is endearing to follow, like a Nero overlooking Rome, to what is a final, tragic, and masterful ending. Set in the giant-filled world of Petit, this parallel story stands alone, telling the tale of Yori and his own struggle to find his place among a family who would not have him, their own dramatic politics and family history playing out in the shadow of the giants' castle that looms above their city.