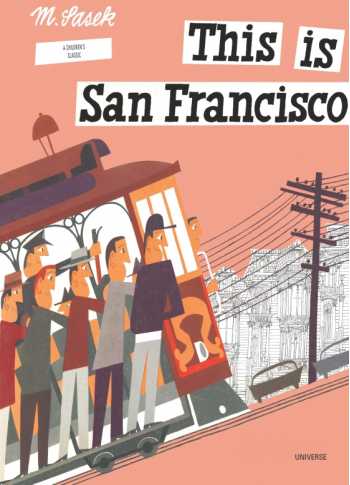 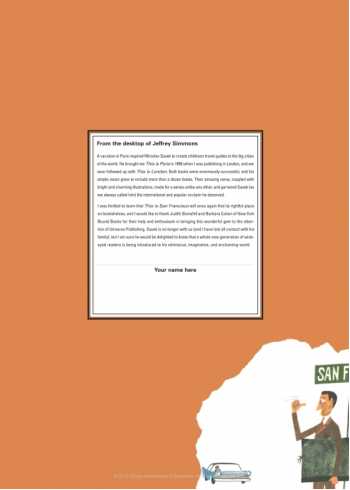 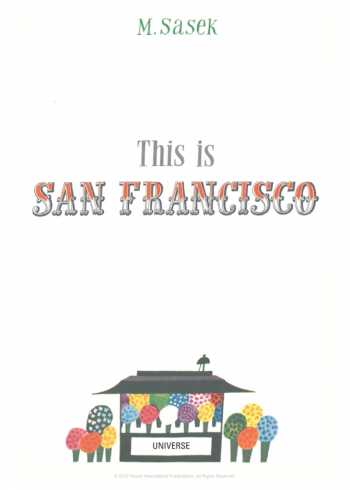 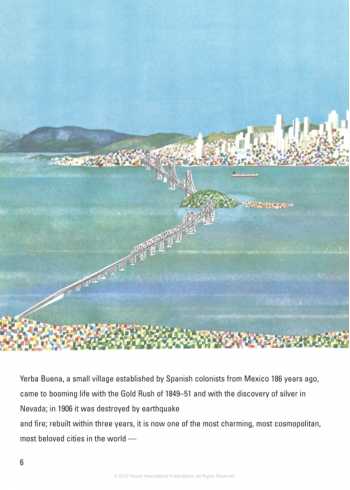 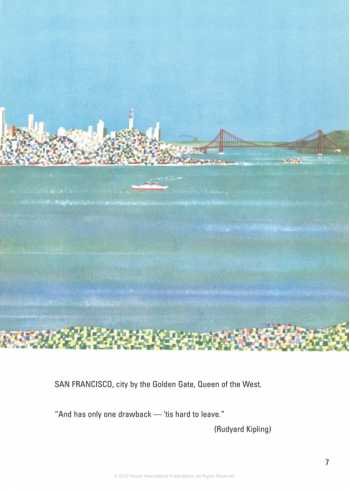 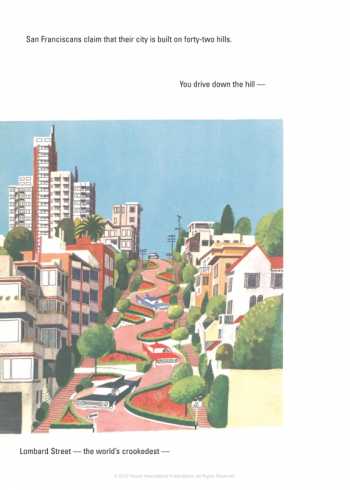 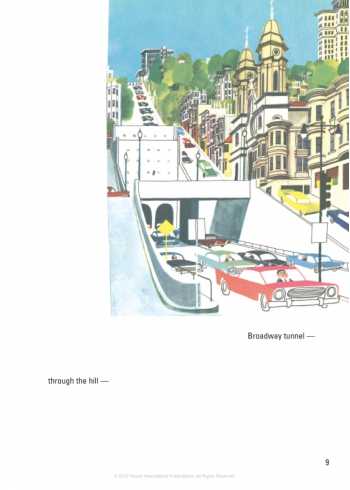 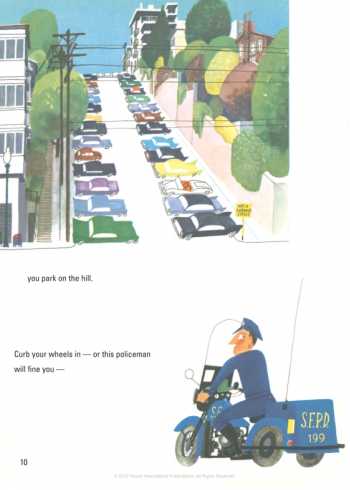 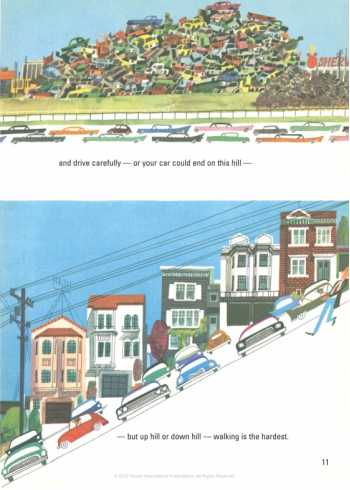 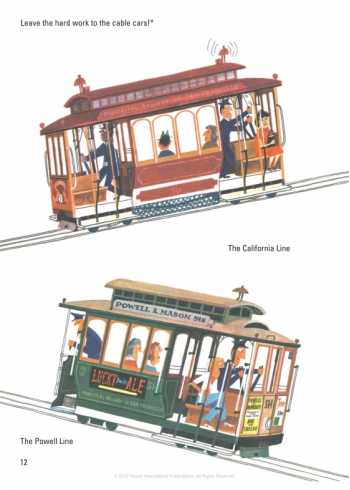 Let the rumbling cable car tell you the story! And what a story: From the crookedest street in the world to the Peking ducks in Chinatown, San Francisco is easily one of the world's most enchanting cities. Illustrator Miroslav Sasek captures both the breathtaking landscape and the cosmopolitan flavor of the City by the Bay in This is San Francisco. First published in 1962, Sasek's jaunty, colorful illustrations will still dazzle kids and adults alike.